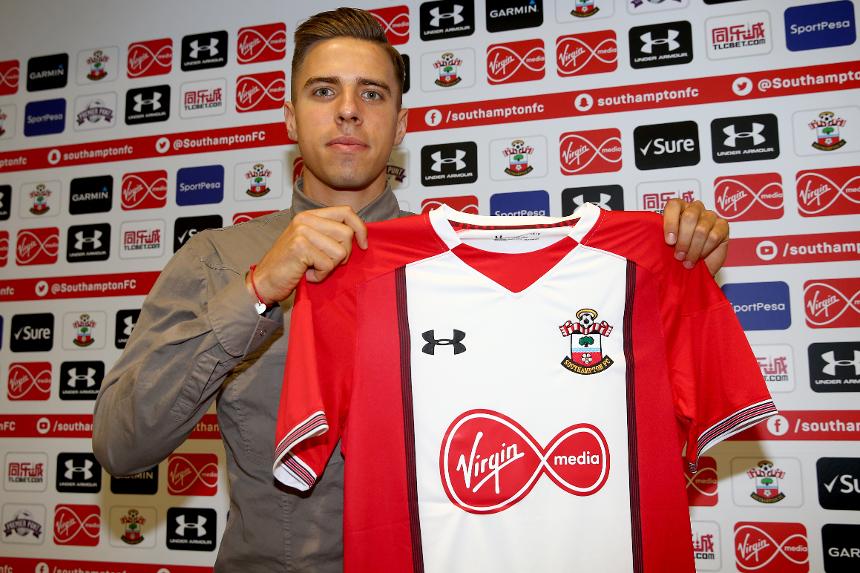 The Poland Under-21 international has agreed a five-year-deal to become the club’s first acquisition of the summer.

The 21-year-old was a regular in the Lech side who finished third in the Polish top flight last term.

"I am so happy that I could join a club like Southampton," Bednarek told Southamptonfc.com. "This is the moment I have worked for that makes my dreams come true."

Southampton vice-chairman Les Reed said: "Jan provides additional depth to the impressive amount we have in that area, with Virgil van Dijk, Maya Yoshida and Jack Stephens having all performed so impressively there last season, and he provides us with another excellent central defensive option."

Saints' first-team squad will return for pre-season on Monday, but Bednarek’s involvement in the Under-21 European Championship earlier this month means he will link up with his new team-mates later this month.