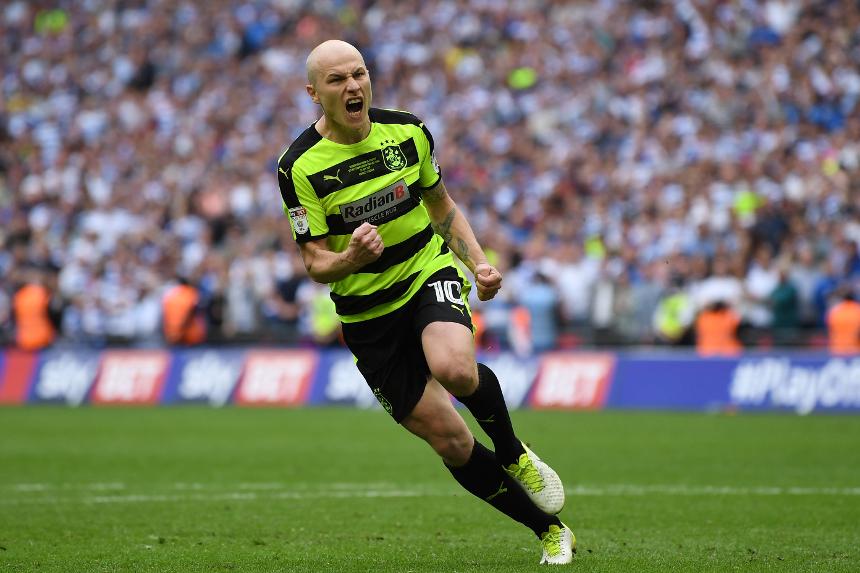 David Wagner says Huddersfield Town have made a big statement with the club-record £8million signing of midfielder Aaron Mooy from Manchester City.

The Australia international, who was the club’s Player of the Year on loan last season, has signed a three-year contract in a deal that could rise to £10m.

Wagner, who earlier signed a new contract at Huddersfield until 2019, told htafc.com: “As I said many times last season, Aaron was right at the heart of our team. When he played well, we usually played well – and won!

“His performances for us understandably brought a lot of interest in him this summer, so it is a big statement that Aaron wants to return to us."