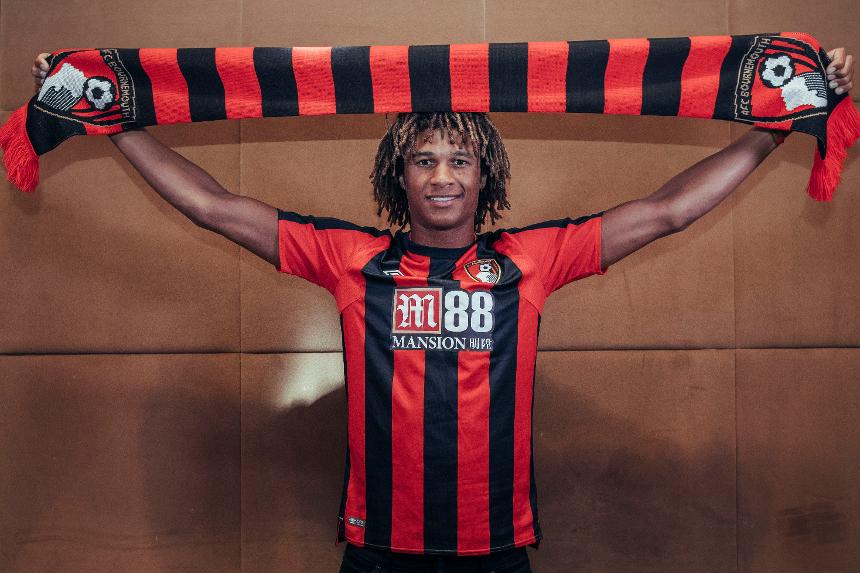 AFC Bournemouth have announced the signing of Nathan Ake from Chelsea for a club-record fee.

The 22-year-old defender, who made 10 Premier League appearances and scored three goals while on loan with the Cherries last season, has signed a long-term deal with Eddie Howe's side.

"I had a great time here last season so I’m really happy to be back," Ake told afcb.co.uk. "It’s an exciting challenge.

"Chelsea is a great club and I learned so much there but this is a new step and the right place for me to develop even more."

Ake, who can play at centre-back, full-back or in central midfield, is AFC Bournemouth’s third summer signing.

He follows his former Chelsea team-mate Asmir Begovic, the goalkeeper, and Jermain Defoe, the striker, to Vitality Stadium.

Their first pre-season match is against Estoril Praia on the 15 July.

"I enjoyed my time here before and I was really happy when they came back for me." 😀