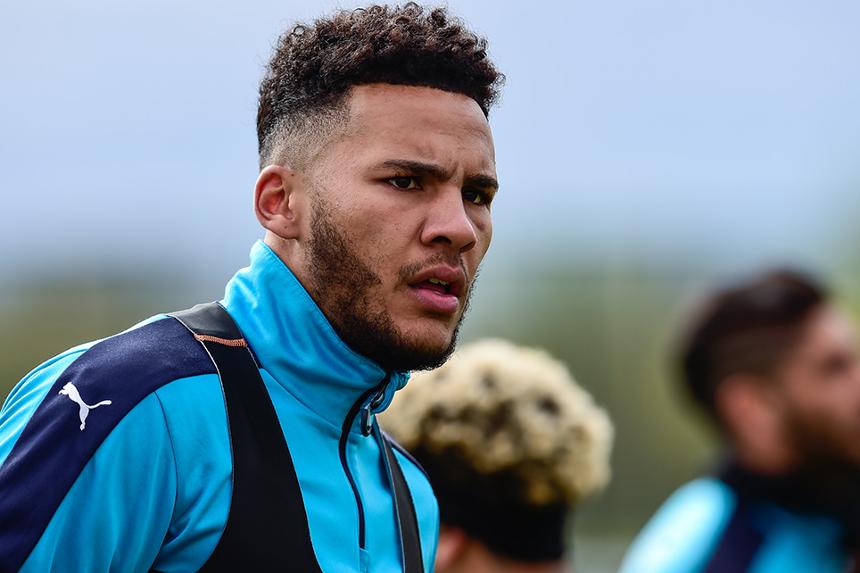 Newcastle United captain Jamaal Lascelles says he wants to lead by example after making an early start to pre-season training.

The 23-year-old played in pain for the final four months of the Magpies’ promotion-winning campaign before undergoing surgery on his groin in early May.

“I just figured that I should come in and get some extra fitness, because after Christmas I wasn’t really getting the conditioning in training and games that I wanted," he says.

"The Premier League, everyone knows, is a completely different level and different standard so I just want to make sure I’m ready and I want to be leading by example."