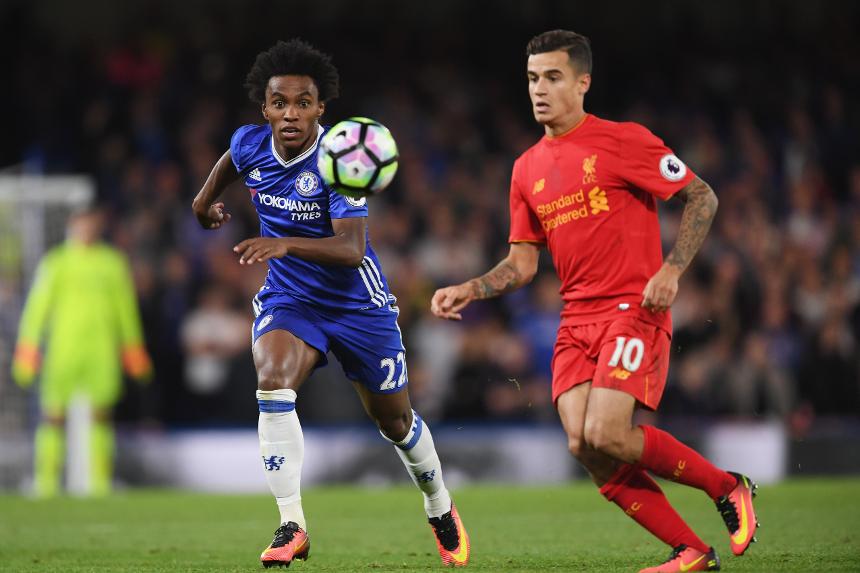 After ESPN's new TV deal for Brazil, we look at the nation's finest exports to the English top flight

After it was announced on Wednesday that ESPN has won the exclusive rights to broadcast Premier League football in Brazil until 2021/22, we look at the nation's impact on the competition.

Brazilian football has long had a significant influence on the Premier League, since the first, Isaias Marques Soares, arrived at Coventry City in 1995/96.

After Isaias scored two goals in 12 appearances for Coventry, many compatriots have followed and have raised the bar for Brazil.

From Geovanni to Juninho, Edu to Robinho, Oscar to Philippe Coutinho, Brazil has exported flair, passion and quality to the League.

In total 3,529 appearances have been made by Brazilians, the 10th-largest contribution from a country in the PL appearances. Their 330 goals is the 13th-highest number.

The Brazilian with the most PL appearances is Lucas Leiva, who marked the final match of his 10th season at Liverpool with his 247th appearance. His team-mate, Coutinho, leads the scoring charts after producing his 34th PL goal in the same match.

Most PL goals and appearances for Brazil

The club to have fielded the most Brazilians in the Premier League is Chelsea, with 12 players accumulating 729 appearances and 78 goals.

There have been 13 title-winners from Brazil, two of whom – David Luiz and Willian – helped Chelsea become champions last season.