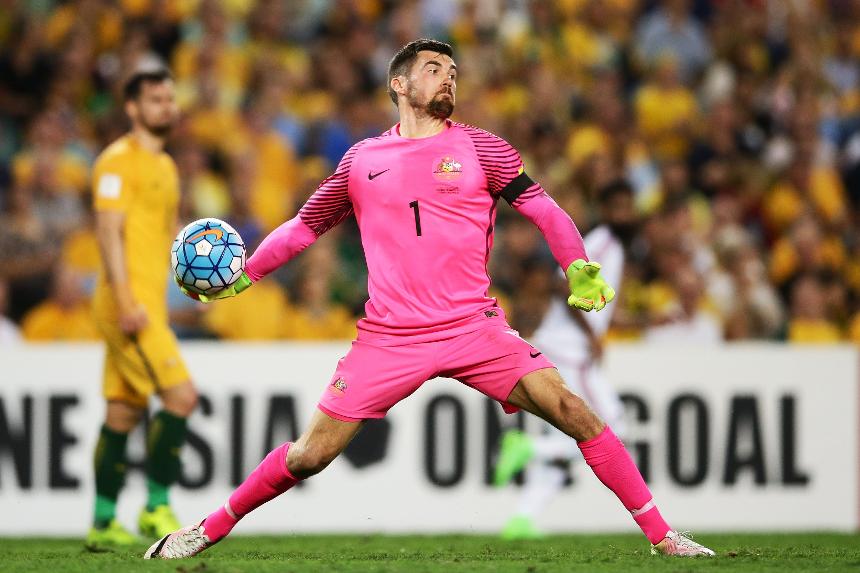 The club-record signing from Valencia will be expected to be first choice for the Seagulls' debut Premier League campaign after the departure of last season's regular No 1, David Stockdale.

Goalkeepers from promoted clubs have historically been major Fantasy assets.

In 2016/17, Burnley's Tom Heaton ranked top across all positions for points per million.

With Hull City’s Eldin Jakupovic, the pair combined for a 40.5% ownership across FPL squads.

The selection of FPL goalkeepers is often driven by price - Jakupovic was £4.0m at the start of last season.

FPL managers are likely to prioritise the promoted clubs for value when considering goalkeepers.

All three promoted sides have a promising run of fixtures over the opening months of the campaign.

But with Newcastle United and Huddersfield Town yet to clarify their first-choice 'keepers, Ryan is a prime pre-season target.

Brighton's defence impressed in the Championship, particularly at the Amex Stadium.

They had the best home defensive record, conceding 14 goals in 23 matches and claiming 12 clean sheets.

After a tough start at home to Manchester City, Chris Hughton’s side have the platform for early points and clean sheets.

West Bromwich Albion, Newcastle and Stoke City are among the teams to visit before Gameweek 12.

If Brighton's defence can carry their Championship form to the Premier League, Ryan could emerge as the favoured budget goalkeeper.