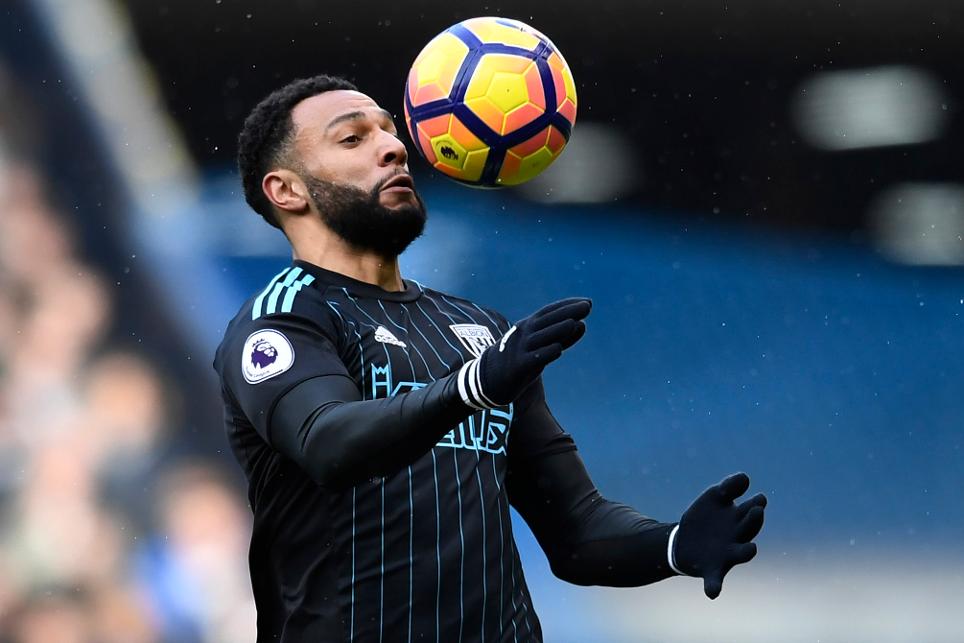 West Brom midfielder's output before injury makes him a candidate for Gameweek 1, says The Scout

The West Brom winger’s 2016/17 was hit by injury, frustratingly for him and for FPL managers.

Over his 27 starts last season, Phillips demonstrated his importance to the Baggies attack.

He scored or assisted 40% of West Brom's goals when on the pitch and can be a key man in home matches against AFC Bournemouth, Stoke City and West Ham United in the first five Gameweeks of 2017/18.

West Brom head coach Tony Pulis, and FPL managers, will be hoping for an injury-free campaign.