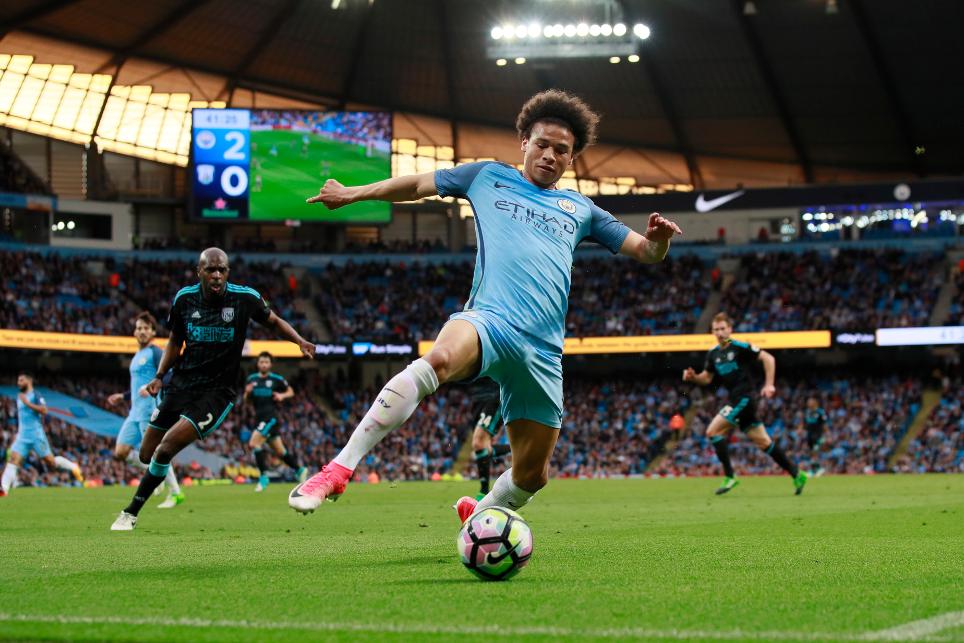 Man City star failed to unlock FPL potential in 2016/17, but The Scout says that could change for new campaign

Despite sparkling in his debut campaign Sane failed to unlock his full potential as a Fantasy option.

That could change over his season-opening fixtures in 2017/18.

Pep Guardiola’s men scored 43 goals on their travels in 2016/17, the most in the competition.

He was electric over the final six Gameweeks, recording four assists and having more penalty-area touches than any FPL midfielder (57).

Managers will be looking to see if he can maintain that in pre-season and the opening fixtures.