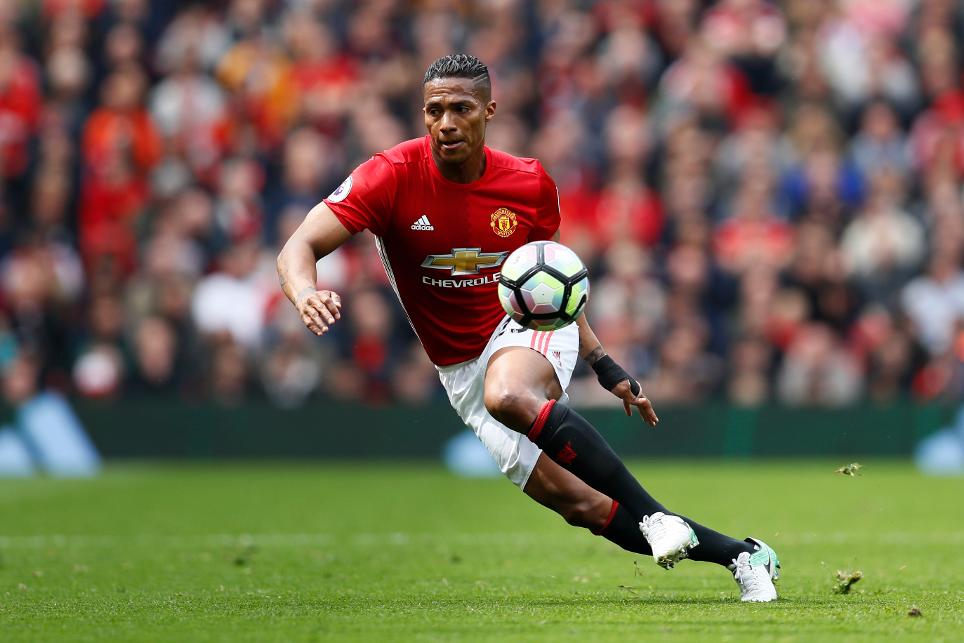 Avoiding last season’s top six until Gameweek 8, Jose Mourinho’s side have a chance to provide a burst of early clean sheets and boost Valencia's FPL popularity.

The Man Utd defence managed 17 shutouts in 2016/17, a tally only Tottenham Hotspur could match.

Valencia should be an assured starter and has the attacking threat to deliver goals and assists.

Only Zlatan Ibrahimovic and Paul Pogba received more passes in the final third for the Red Devils, while the full-back topped the club's ranks for successful crosses (41).