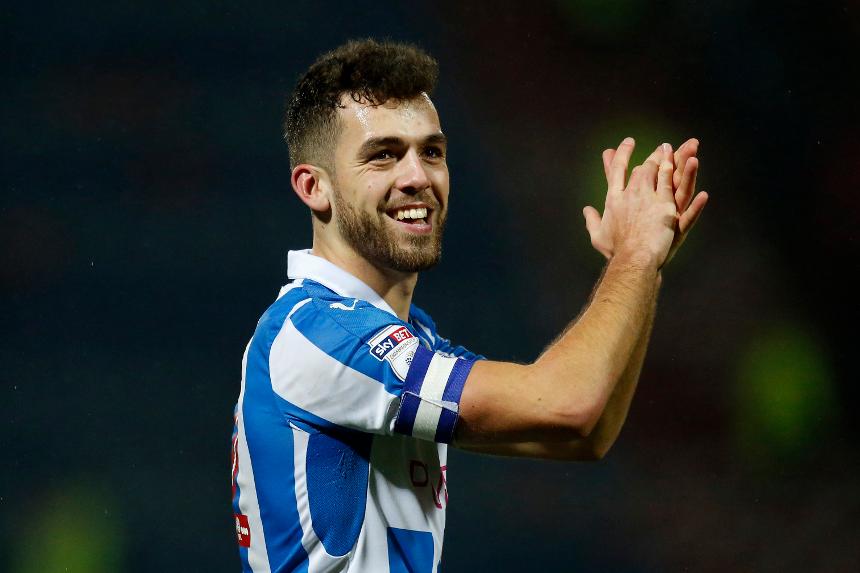 A pivotal figure for the Terriers in their promotion, Smith may emerge as a major FPL target.

He recorded 10 assists from right-back last season, ranking him second of all Championship players.

His tally of 53 chances created was also the most for defenders in the division.