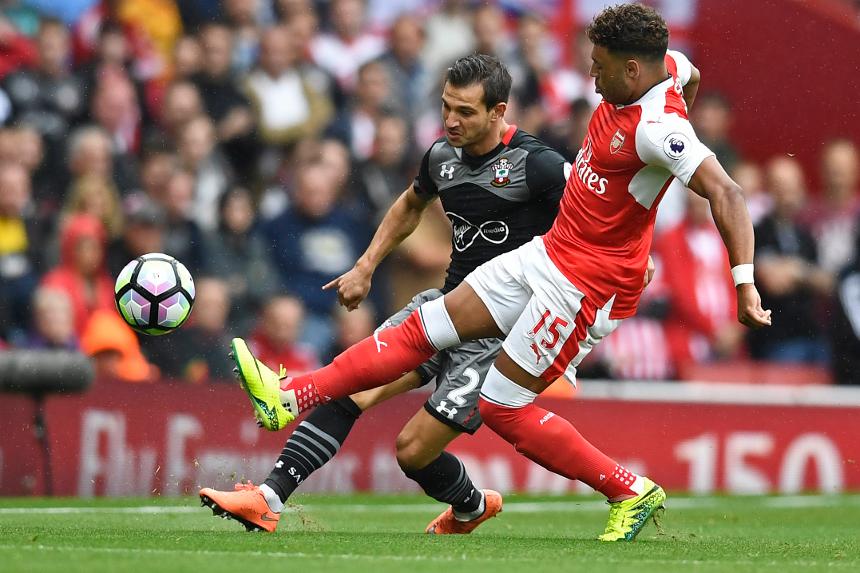 Despite the temptation to pick team-mates Virgil van Dijk and Ryan Bertrand, Soares could again be a cheaper route into the Southampton defence.

In 30 starts, the right-back recorded more successful crosses (43) than any other FPL defender.

If that is not enough, Southampton face only one of last season’s top six over the first 11 Gameweeks.