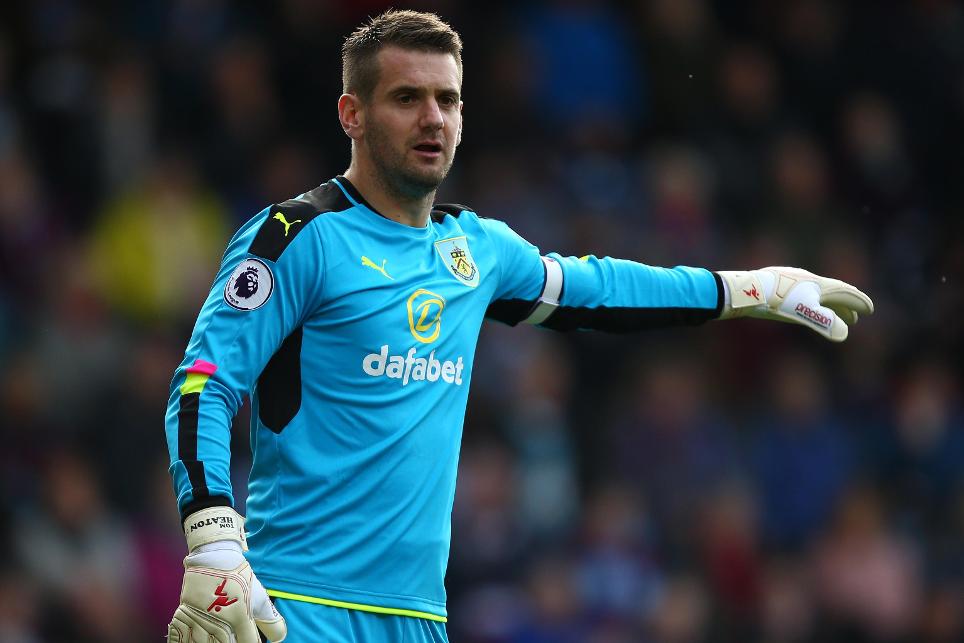 With Fantasy Premier League managers so reluctant to change goalkeepers during a season, The Scout looks at who should be considered for the vital start-of-season selections.

The Burnley captain not only topped the FPL goalkeeper standings in 2016/17 but also provided the most value, with 29.2 points per million.

He also has been handed a mixed bag of early fixtures.

But Burnley’s home form is key to Heaton’s appeal and they begin the season with six very attractive matches at Turf Moor, including visits from both Huddersfield Town and Newcastle United.

The early away matches for Burnley are, on the other hand, far more testing, starting with the season opener at Chelsea.

But, with a save every 22.1 minutes, second only to Jordan Pickford's 19.3 for Sunderland, Heaton has proved he can offer points against the toughest opposition.