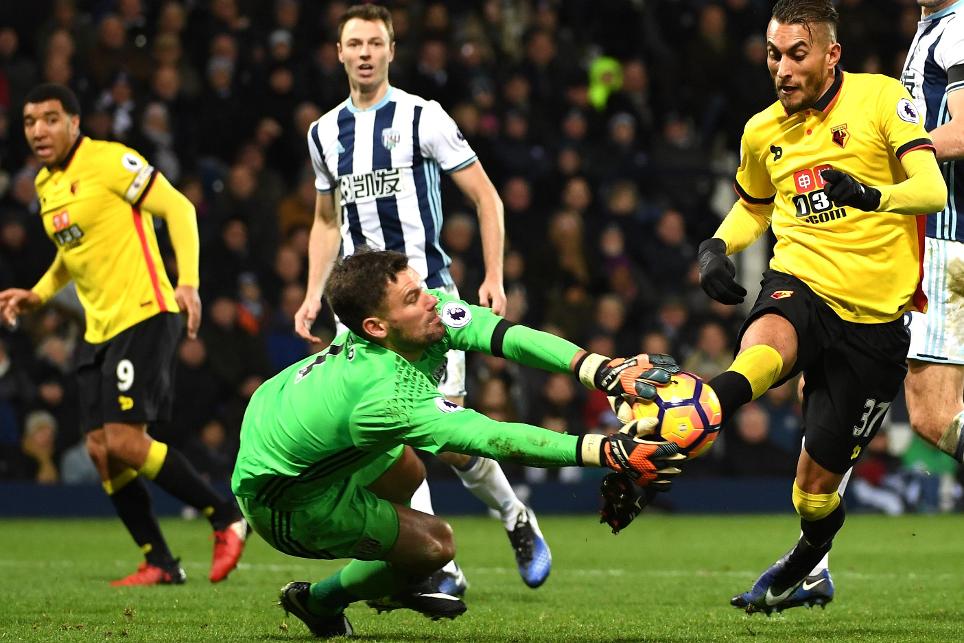 With Fantasy Premier League managers reluctant to change goalkeepers during a season, The Scout looks at who should be considered for the vital start-of-season selections.

Despite his 113 points, Foster was largely overshadowed in FPL managers' eyes as a West Brom option last season by defender Gareth McAuley and his six goals.

But the goalkeeper is likely to remain priced at £4.5m and could be a more attractive proposition for 2017/18.

Tony Pulis will target an improvement on a disappointing return of six clean sheets last season, and their fixtures present the West Brom head coach with an early opportunity for progress.

The Baggies play only one of last season’s top six over their first nine Gameweeks, with AFC Bournemouth, Stoke City, West Ham United and Watford all visiting The Hawthorns.