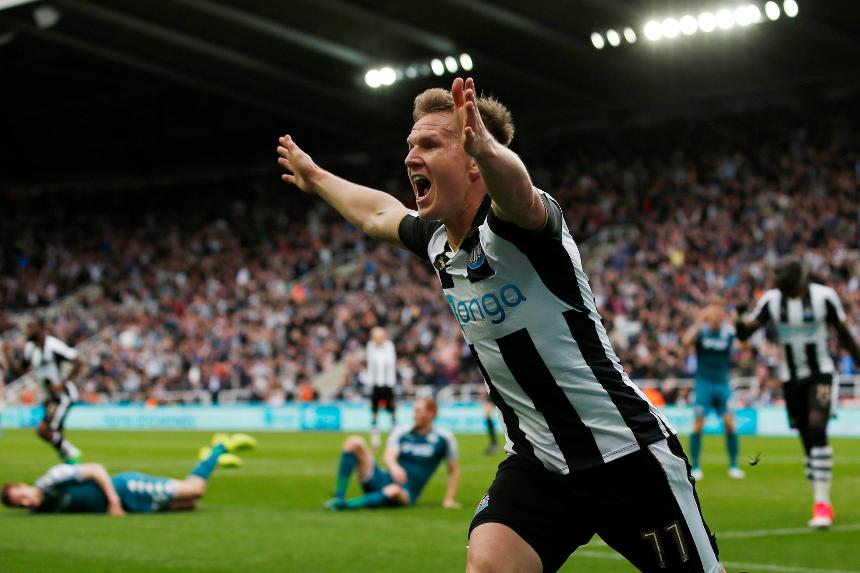 The Scot topped the Newcastle United ranks for shots (112) over their promotion season in the Championship.

Furthermore, only Jonjo Shelvey created more chances than his 80.

A key man at set-pieces, Ritchie is also Newcastle's designated penalty taker and, after a tough opener at home to Tottenham Hotspur, looks to be in line for early profit over a promising early set of fixtures.

Ritchie is likely to be priced around the £5.5m mark so he will certainly add competition for managers' fourth and fifth midfield slots.