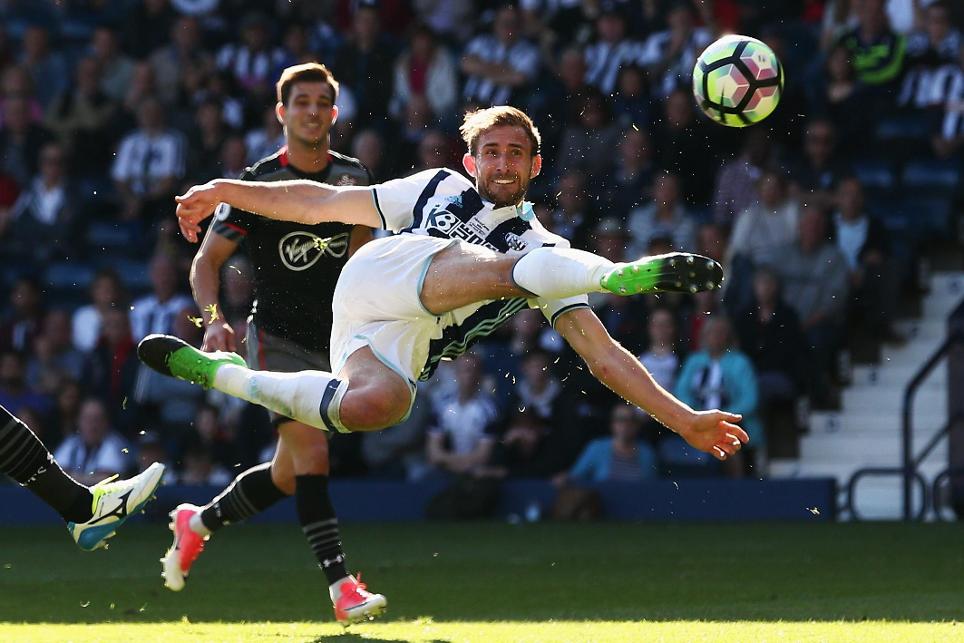 Powerful from set-pieces and a promising opening to the season mean that West Bromwich Albion’s towering defenders will undoubtedly be Fantasy Premier League targets for Gameweek 1.

Dawson is the natural successor to Gareth McAuley as a source of goals from the West Brom defence.

His four goals were two fewer than McAuley, but the latter failed to register an attempt from Gameweek 27 onwards.

Dawson could become the prime target in a West Bromwich Albion side boasting a promising run over the first nine Gameweeks.