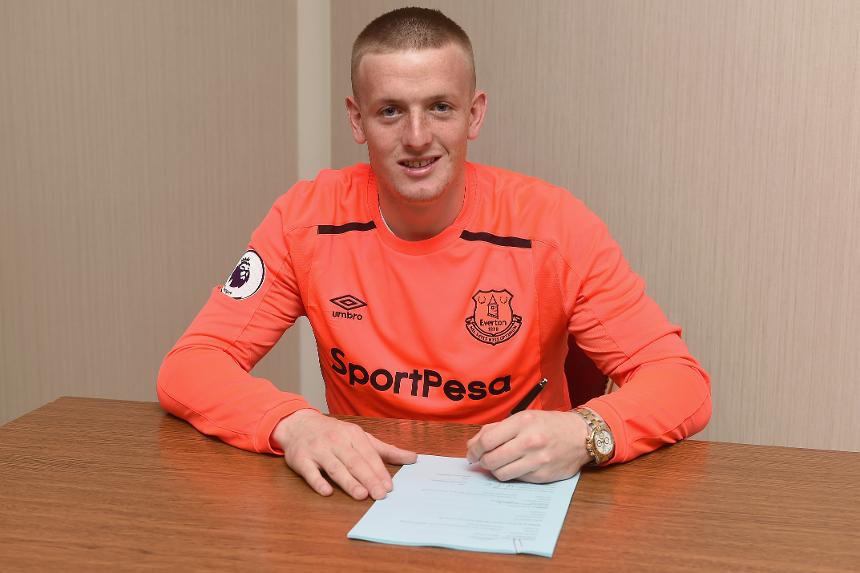 ﻿Everton have announced the signing of Jordan Pickford from Sunderland for a club-record fee of £25million.

The 23-year-old goalkeeper has agreed a five-year deal at Goodison Park for a transfer fee that could rise to £30million depending on team and individual performances.

"It’s great to sign for the Club," Pickford told evertonfc.com after becoming their first summer signing.

"Last season was my first in the Premier League so to get this opportunity with Everton now, to be able to go forward with my career and show everyone what I can do with Everton is unbelievable." ﻿﻿﻿

Manager Ronald Koeman added: "Jordan is a very talented young professional who also has a real hunger for success, and that's important for us as we now look to make further progress in the seasons ahead."