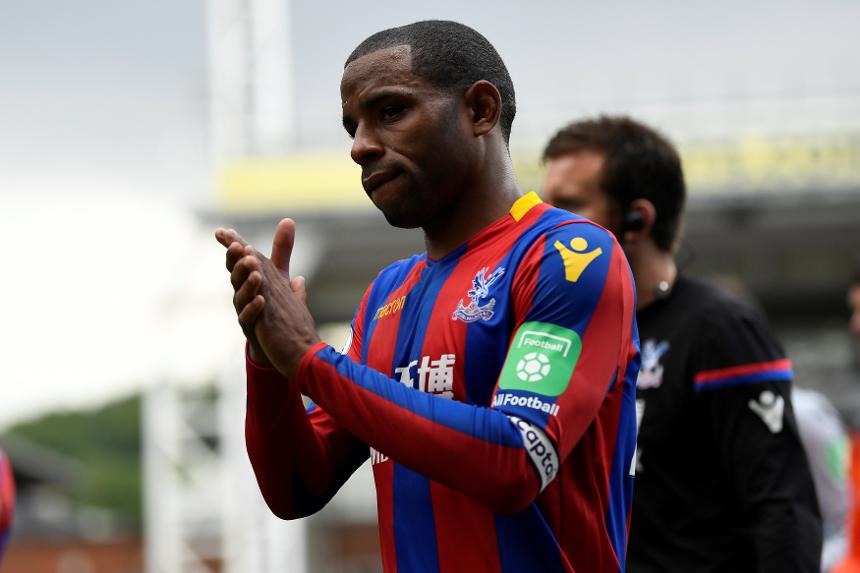 Crystal Palace's Jason Puncheon admits their first Premier League encounter with Brighton & Hove Albion was the one he looked out for when the 2017/18 fixtures were announced in June.

Despite more than 45 miles between them, they have long been rivals, and they will face each other in the PL for first time at Brighton's Amex Stadium on 28 November.

FIXTURES: @jason_punch42 gives his views on the 17/18 fixture schedule & reveals the first fixture he looked for. https://t.co/3ihzVl4KBN pic.twitter.com/dOm0XSTM8o

"As players you wait for the day when the new fixtures come out, we are no different to the fans and the Brighton game was the first one that I looked for," Puncheon told cpfc.co.uk.

"It’s exciting to have that match as a Premier League fixture and I am sure both sets of fans will be raring to go."