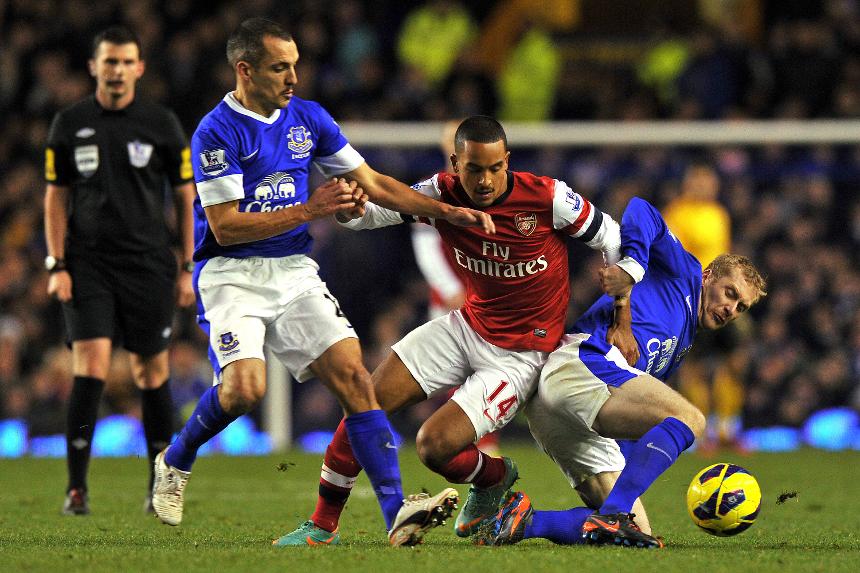 When Leon Osman had Tony Hibbert on his side in training, the pair generally came out on top – so it is no surprise that he has picked the defender in his dream five-a-side team of ex-Everton players.

“I’ve certainly not got Tony Hibbert in my team for his goals, but he would be an unbelievable five-a-side player,” says Osman in the video below. “Defensively, he’s uncompromising.

“He was the first name on the team sheet, and if we were on the same team in training we very rarely lost. It was surprising what a good player he is, and how often we won because of him.”

Osman also explains why he would also choose Leighton Baines to “balance out having Tony Hibbert”, and reveals the most skilful player he has seen.