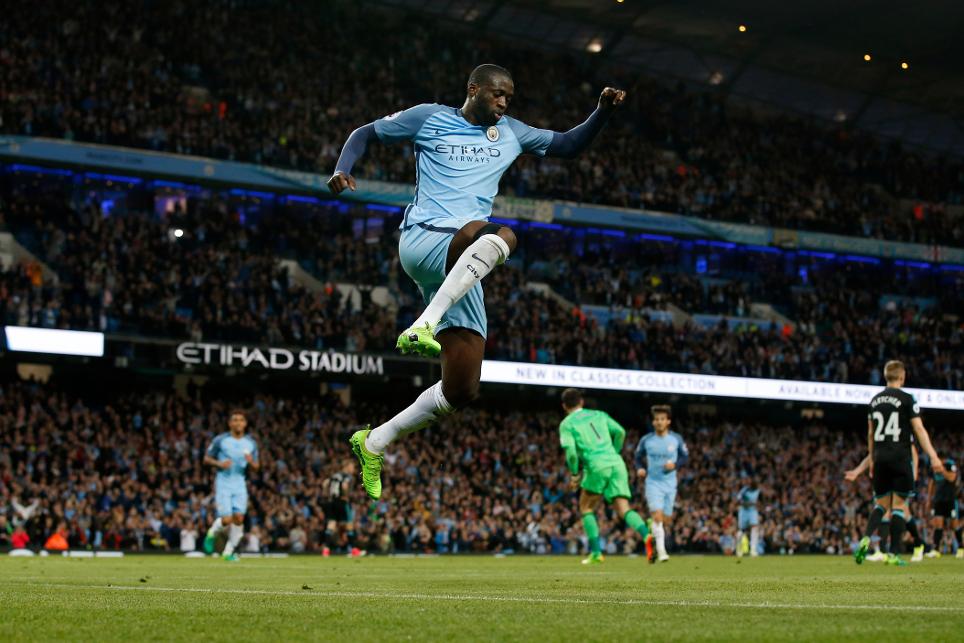 Manchester City have announced that Yaya Toure has signed a new deal with the club.

The 34-year-old midfielder, whose current deal expired at the end of the 2016/17 campaign, has extended his stay by 12 months.

"I'm delighted," he told mancity.com. "I want to enjoy it at this age still and remaining here is a massive, massive thing. It is a great club, going in the right direction with new players who are coming in."

"Yaya has been central to the successes we've had over the past seven years and he has a vital part to play next season," added City's director of football Txiki Begiristain.