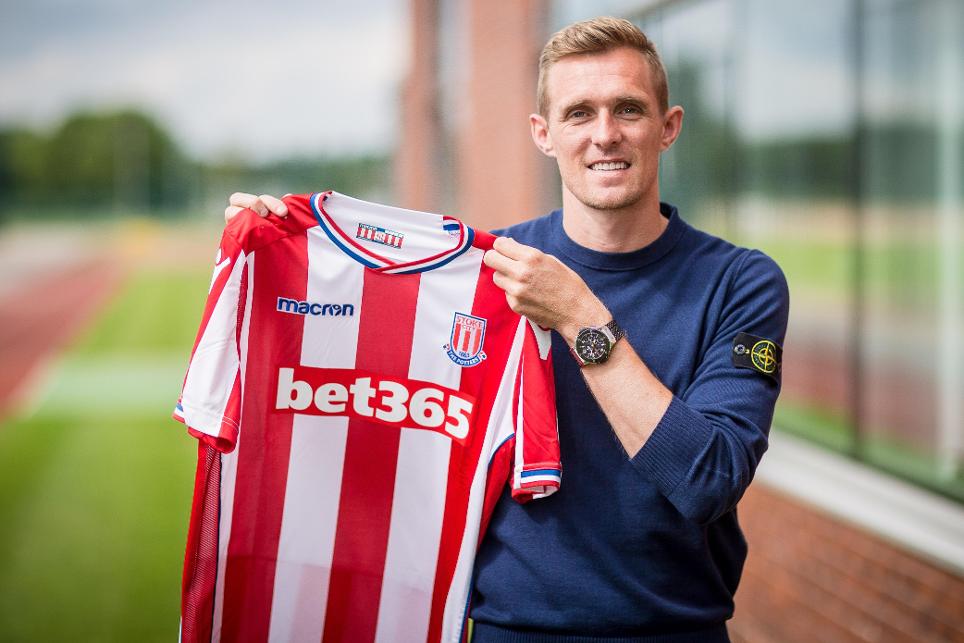 Darren Fletcher says he is excited to become Stoke City’s first signing of the summer transfer window after agreeing a free transfer from West Bromwich Albion.

The Scotland international will to move to the bet365 Stadium at the end of his West Brom contract on 1 July, having captained the Baggies during his time at The Hawthorns, and is looking forward to the challenge ahead.

“It’s all happened incredibly quickly, but I am delighted to be here,” he told stokecityfc.com after signing a two-year deal.

“This is a fantastic club with a top manager and a great group of players and I am really looking forward to this opportunity.”

Stoke manager Mark Hughes added: “He has enjoyed a distinguished career in the game having helped Manchester United to win any number of trophies during his hugely successful time there.

“I believe that his experience and leadership qualities will significantly enhance us.”

📝 More from the gaffer who is understandably delighted to bring in the experience of Darren Fletcher to #SCFC 👇 https://t.co/xnYr1YoeZ9

Fletcher, a five-time Premier League champion, has made 314 appearances during his top-flight career.

The 33-year-old could make his first outing in a Stoke shirt when his new club visit Sheffield United on 25 July in their first confirmed summer friendly.