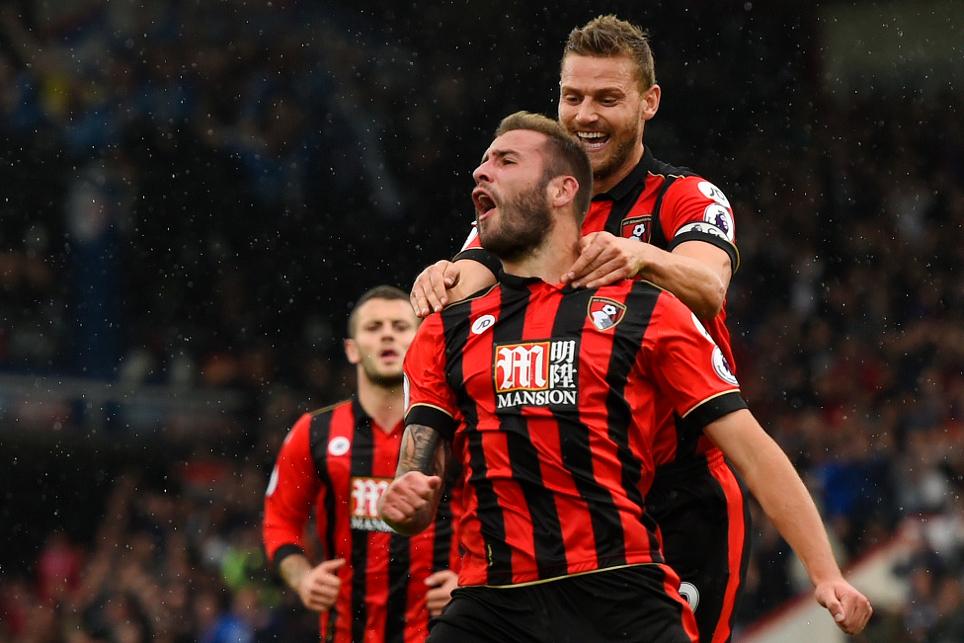 Steve Cook says he and AFC Bournemouth are “a perfect match” after committing his future to the club with a new contract running until the summer of 2021.

The centre-back has been at the heart of AFC Bournemouth's defence since September 2011, helping them to gain promotion to the Premier League and finish ninth in their second top-flight season in 2016/17.

"Myself and AFC Bournemouth have been the perfect match," Cook, 26, told afcb.co.uk. "Since the manager came in, things have been forever moving upwards and that has matched my own ambitions.

"These are exciting times to be at the club and hopefully we can continue to have as much success as we have had in the last few years."