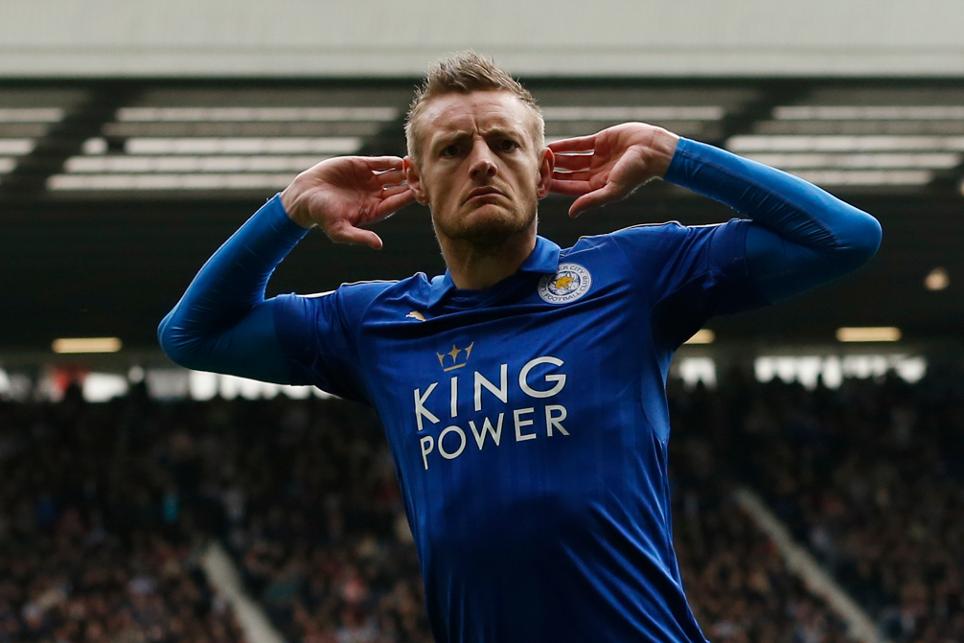 ﻿Jamie Vardy can cap his convincing end-of-season form with one last big points return for his Fantasy Premier League owners.

The Leicester City striker will go into a King Power Stadium match with AFC Bournemouth having scored or assisted in five of his last six home outings.

Vardy has averaged 7.7 points per match over those fixtures, while in 12 Gameweek starts under manager Craig Shakespeare, he has registered seven goals and five assists in total.

The visit of the Cherries offers Vardy the platform to deliver again.

Eddie Howe’s side have conceded 66 goals this season; only Swansea City (69) and Hull City (73) have let in more.

And Leicester have failed to score in only one of their last 13 Gameweeks.

Vardy has profited from their renewed confidence as an attacking force.

His transformation under Shakespeare has reinstated him as one of the most feared Premier League strikers, rekindling the form that produced 24 goals, eight assists and 211 FPL points in Leicester’s title-winning campaign.

The first match under the new manager brought two goals for Vardy in a 3-1 victory over Liverpool in Gameweek 26.

Since then, Vardy’s underlying statistics have shown a marked improvement.

Vardy on the up

Most significantly he has been more prevalent in areas where he can inflict damage. He has recorded more touches and fired more shots from inside the opposition's penalty area.

The goals can often flow on the final day: last season’s tally of 26 scored by home teams was the most in any Gameweek.

And, despite Thursday’s 6-1 defeat by Tottenham Hotspur, Leicester's form before then suggests they can be one of the sides to deliver goals on Sunday.

Yet, rather surprisingly, Vardy has been sold by more than 28,000 FPL managers ahead of Gameweek 38, with just over 19,000 recruiting him.

With his 14% ownership in decline, Vardy will go into the final day remaining a differential. That might just play into the hands of FPL managers willing to put one last show of faith in the Foxes striker.