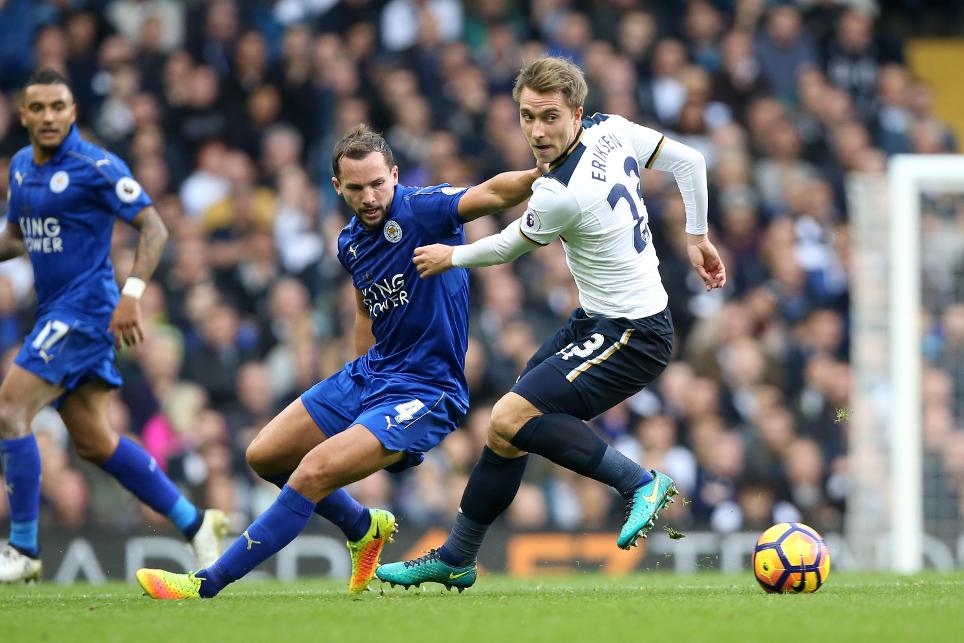 The semi-finals of the Fantasy Premier League Cup are in full swing and both ties are set to go down to the final kick of Gameweek 37.

With an overall rank of 161 in the world, Bibek Thapa has to be considered the No 1 seed for the tournament.

However, his tie with Sean Crowley – ranked 1,793 – remains difficult to call, with Bibek narrowly leading the contest by 68 points to 62.

Both managers played the Wildcard chip over their respective quarter-final victories, meaning that the pair took refreshed squads into their head-to-head.

That guaranteed a cast of Double Gameweek players in both line-ups, although neither manager had their Bench Boost chip to hand to exploit the situation further.

Sean has six points to make up, but a man advantage to offer hope.

He has nine players to feature over the remaining four fixtures, while Bibek is relying on the potential of eight more returns.

The two managers have a variety of shared players and both have Arsenal’s Alexis Sanchez (£11.6m) as captain, so a few differentials will decide the result.

Both have coverage of the Tottenham Hotspur midfield, though Sean will turn to Dele Alli (£9.2m) to steer him to victory, with Bibek instead hoping that Christian Eriksen (£8.9m) follows up on Sunday’s eight points with another return at Leicester City on Thursday.

But Southampton’s Nathan Redmond (£5.9m) could be Sean’s secret weapon.

Bibek is without cover of the Saints attack for their meeting with Manchester United and, having scored from the bench at Middlesbrough, Redmond could start and be full of confidence in Wednesday’s fixture.

Neither had their Wildcards to play in the previous round, ensuring that there are fewer Double Gameweek players compared with the other semi-final.

Nonetheless, Peter has given himself a potential advantage as the only manager in the final four with an active chip.

He has deployed the Triple Captain on Sanchez ahead of Arsenal’s meeting with Sunderland.

Ahmed also has the Chilean as his skipper, but will obviously lose out should Sanchez deliver Peter a big treble-score.

Thursday’s last Gameweek 37 fixture at the King Power Stadium is destined to decide both ties, with the eventual victors progressing to Sunday’s big final.

The winner of the FPL Cup will collect a range of prizes, including VIP hospitality at one Premier League 2017/18 match of the winner's choice, complete with travel and accommodation.