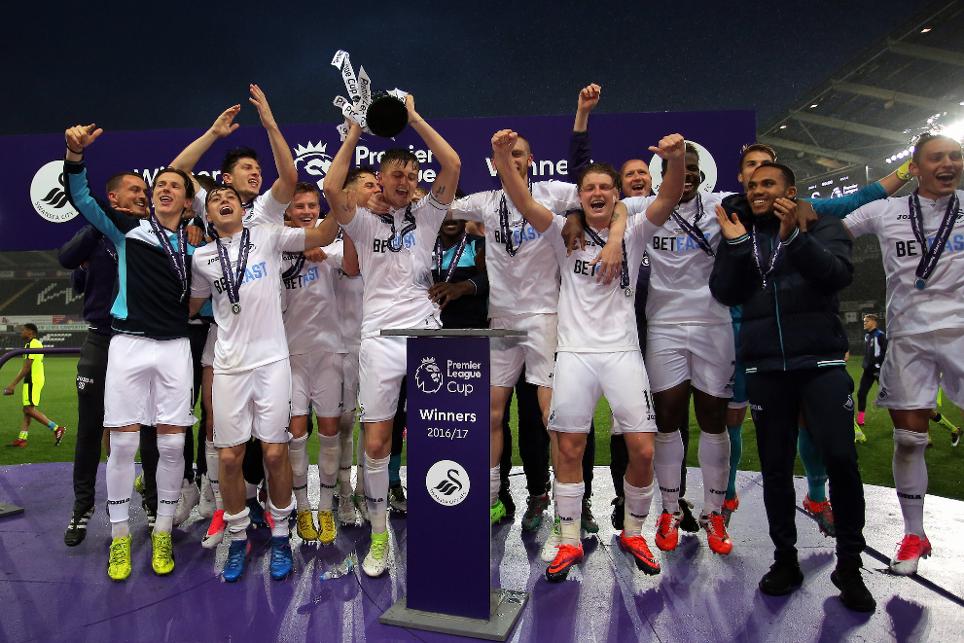 The 21-year-old midfielder netted twice in the 2-0 win over Reading at the Liberty Stadium to clinch their second trophy of the season, after they won promotion with the Premier League 2 Division 2 title by an 11-point margin.

“We have worked so hard for this win,” King told swanseacity.net. “Lifting the cup is a great memory and something we will remember as a team for years to come.

“It has been great to come back into the squad and to help the team get the league win and to complete the double, it is a perfect end to the season.”