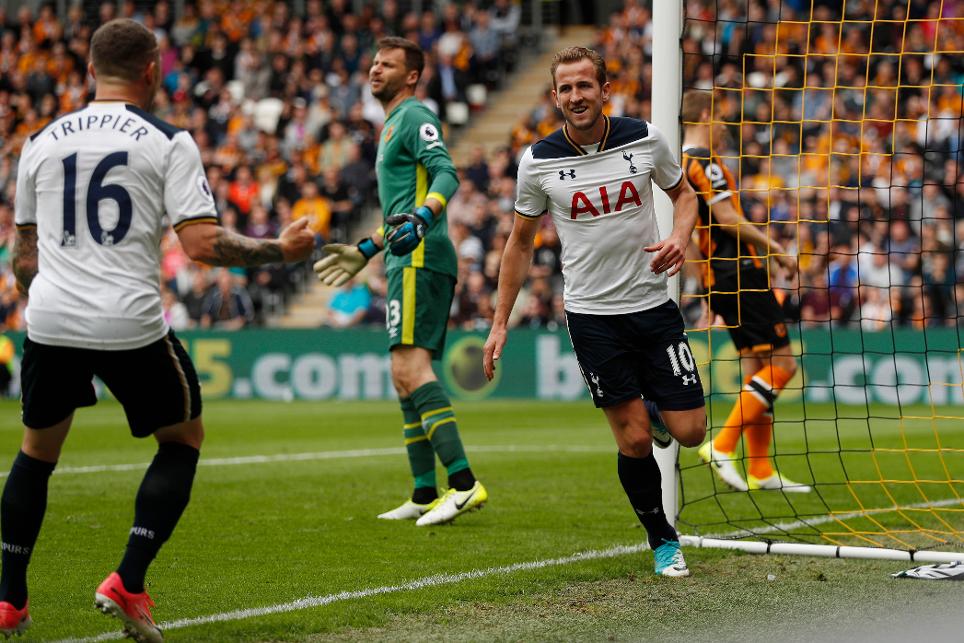 Harry Kane scored his fourth hat-trick of 2016/17 to help Tottenham Hotspur to a 7-1 final-day win at Hull City and earn the striker the Golden Boot award for the second successive season.

Kane broke the deadlock from distance, converted Kieran Trippier's cross and finished a one-on-one to take his tally to 29 for the season, four clear of closest challenger, Everton's Romelu Lukaku.

Sam Clucas's consolation ensured Hugo Lloris could not catch Chelsea's Thibaut Courtois for the Golden Glove prize, but it did not affect the result as Mauricio Pochettino's side claimed their highest finish in a top-flight season since 1962/63.