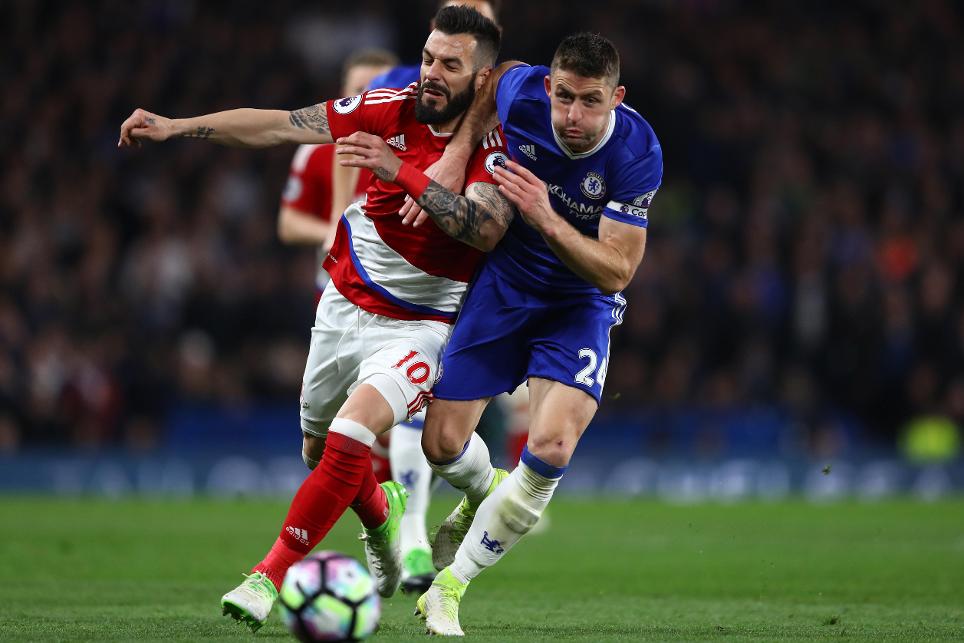 The Blues are now only one win away from claiming their fifth PL crown after defeating Middlesbrough 3-0 at Stamford Bridge on Monday evening.

And Hargreaves knows how focus plays a crucial role in a successful team, having played for Sir Alex Ferguson at Manchester United.

"Sir Alex used to say 'concentration, focus', especially in the big games," says Hargreaves. "It was so important.

"Chelsea are by far and away the best team in the Premier League in terms of quality but also in concentration."

The PL title could be claimed by Chelsea on Friday night, when they travel to West Bromwich Albion.