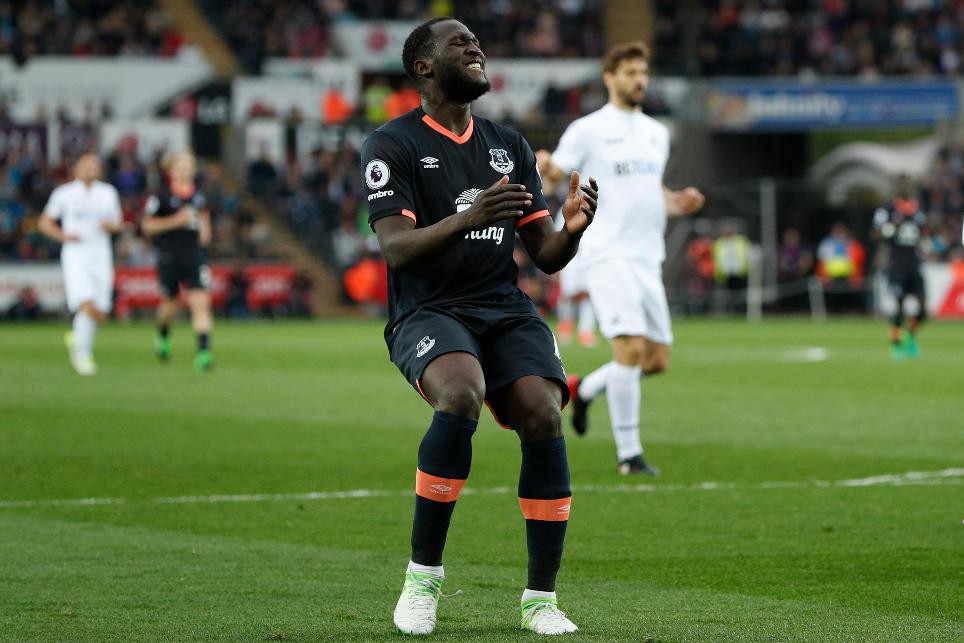 A first-half header from Fernando Llorente (£6.1m) helped Swansea City complete a 1-0 win over Everton, but it was defender Federico Fernandez (£4.2m) who picked up all three Fantasy Premier League bonus points.

The centre-back made 11 clearances, blocks and interceptions (CBI), and completed 85% of his 40 attempted passes to score 30 in the Bonus Points System (BPS).

Fernandez edged out Swansea team-mate Llorente, who tallied 27 in the BPS to claim two bonus points.

The moment when @llorentefer19 nodded it home...

Together with his goal, the target man recorded four CBIs and two recoveries.

Mawson made an impressive 17 CBIs, while Olsson registered six recoveries, five CBIs and one open-play cross.

It was Llorente who led the way in the ICT Index, recording a tally of 11.9.

The Spaniard scored 72 for Threat – more than any other player over Gameweek 36 so far – registering eight touches inside the opposition penalty area and hitting the target with both of his close-range efforts.

He supplied four successful crosses and created three scoring chances to total 7.8 overall in the Index.

The Belgian produced three shots, with two arriving from inside the penalty area, but his failure to score means that he has provided only a single goal from his last nine away encounters.

Despite registering a goal and an assist in his last two Gameweek starts, Sigurdsson suffered a small loss of ownership heading into Gameweek 36.

The midfielder mustered a single shot on goal in the final minute against the Toffees and a further ownership decline is already under way.

But with the Swans ending their campaign with a trip to Sunderland and a home meeting against West Bromwich Albion, the 10.9%-owned Sigurdsson could yet prove a worthy differential.

As for Everton, the Toffees have failed to score in each of their last three matches, with more than 133,000 managers parting ways with Lukaku before Saturday's blank.

Despite a favourable Goodison Park encounter against Watford to come, Lukaku is already the most-sold player since Friday's deadline, losing a further 38,000 owners.