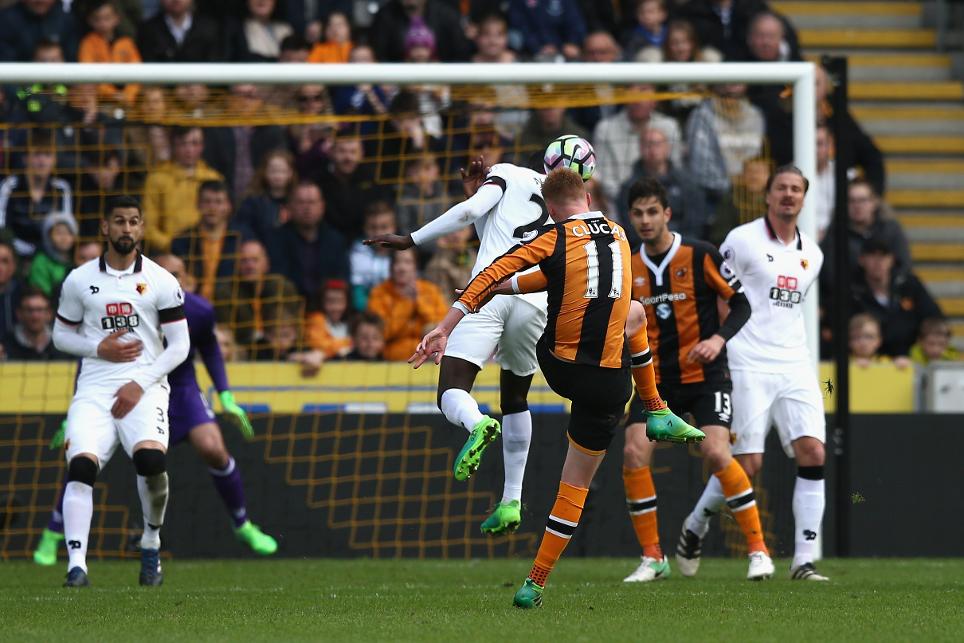 Clucas, Firmino and Pedro among best April strikes and your vote can help decide the winner

Sam Clucas's stunning volley against Watford has earned the Hull City midfielder a nomination for the Carling Goal of the Month award.

His strike is among eight nominees for the April accolade and your vote can help to decide the winner. Download the Carling Tap here or click here to vote for the goal you think was the best last month.

One-touch worldies and top corner rockets 🚀 Click the link to vote for the Carling Goal of the Month: https://t.co/OhKoTsq9iK pic.twitter.com/GwEbC8mi8H

You have until 23.59 BST on Monday 8 May and the winner will be revealed on Friday 12 May.

Vote for your Player and Manager of the Month >>

See: How the awards are decided﻿

Carling Goal of the Month shortlist for April