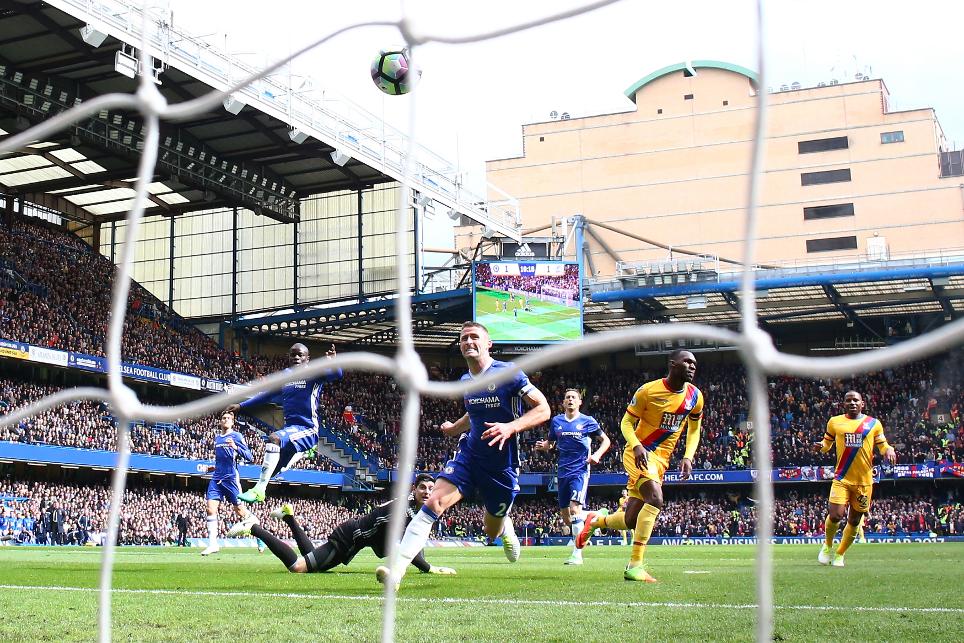 Crystal Palace can become the fourth team to win at Chelsea, Liverpool and Man City in one PL season, plus more key stats

Crystal Palace have already claimed victories at Chelsea and Liverpool this season, and three points against Manchester City at the Etihad Stadium would make them only the fourth side to win away at all three clubs in one Premier League campaign.

Also, Leicester City winger Riyad Mahrez can become the first Algerian to make 100 PL appearances, while Harry Kane looks to continue his remarkable record against London opposition when Tottenham Hotspur visit West Ham United. For stats ahead of all 10 fixtures this weekend, see below.