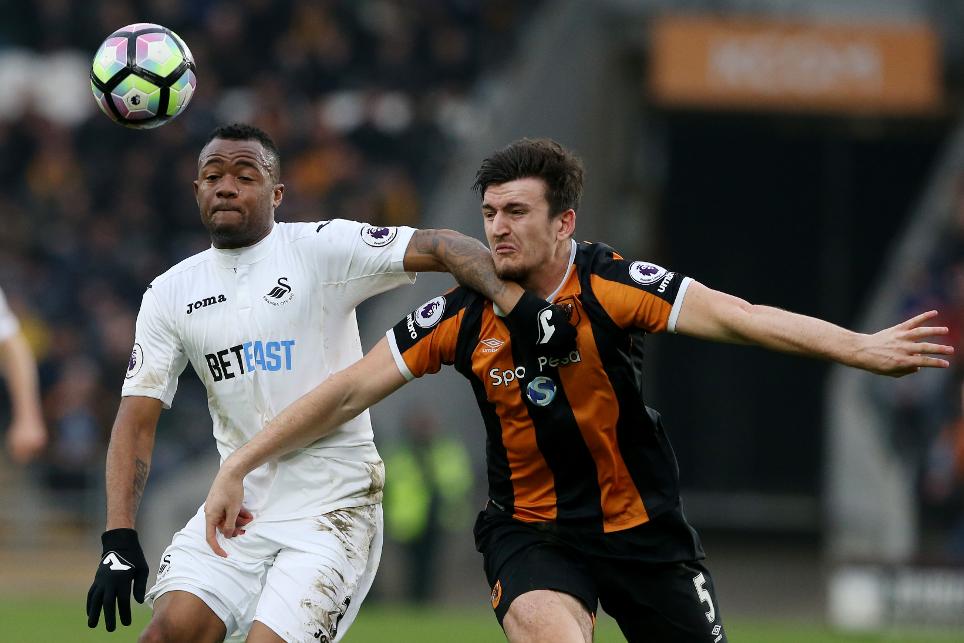 Paul Clement says Swansea City wants nothing but a victory against Everton as they continue chasing down Hull City in the race to avoid relegation from the Premier League.

“We have got three games left and we have to try to win all three of them,” Clement told swanseacity.net ahead of Saturday's evening kick-off, by which point 17th-placed Hull could be five points ahead of them should they beat Sunderland in the afternoon.

"Our form is good. We played well against Stoke City and then again at Manchester United, so we go into the game with a lot of confidence. If we can get three points against Everton, that will maintain the pressure on Hull."

🗣 "We know that if we manage to survive this year it will be a remarkable achievement."