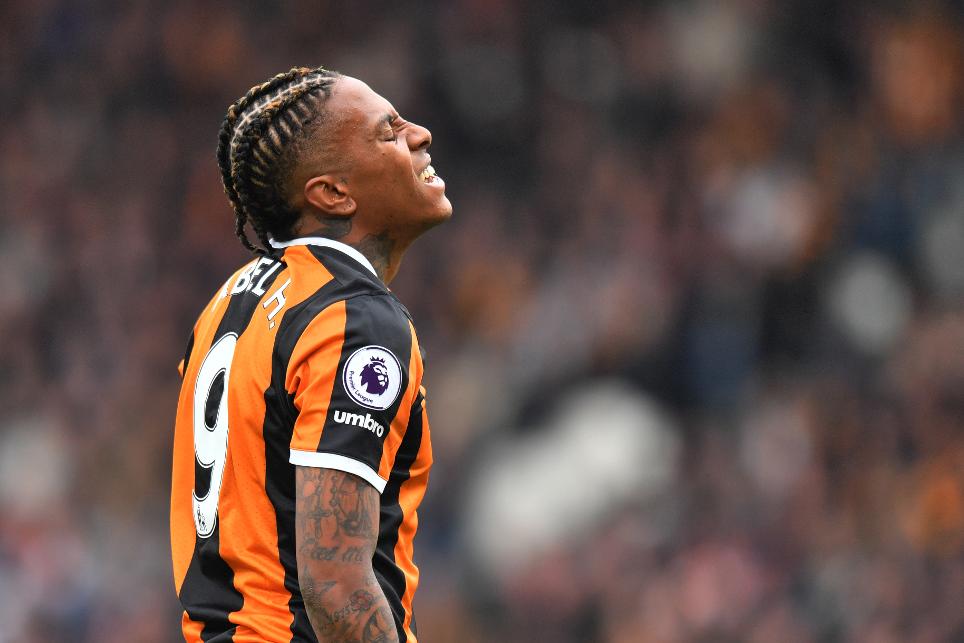 The home side had won six of their previous seven matches at the KCOM Stadium but Sunderland's Jordan Pickford produced a series of fine saves to keep them at bay.

A Billy Jones header from a corner put Sunderland ahead in the 69th minute and Jermain Defoe doubled the lead in stoppage time, finding the net for the first time in 11 matches.

The defeat meant Hull were overtaken by Swansea City, who beat Everton 1-0 later in the day, and dropped into the bottom three.

The Tigers finish their season with a trip to Crystal Palace and a home meeting with Tottenham Hotspur.