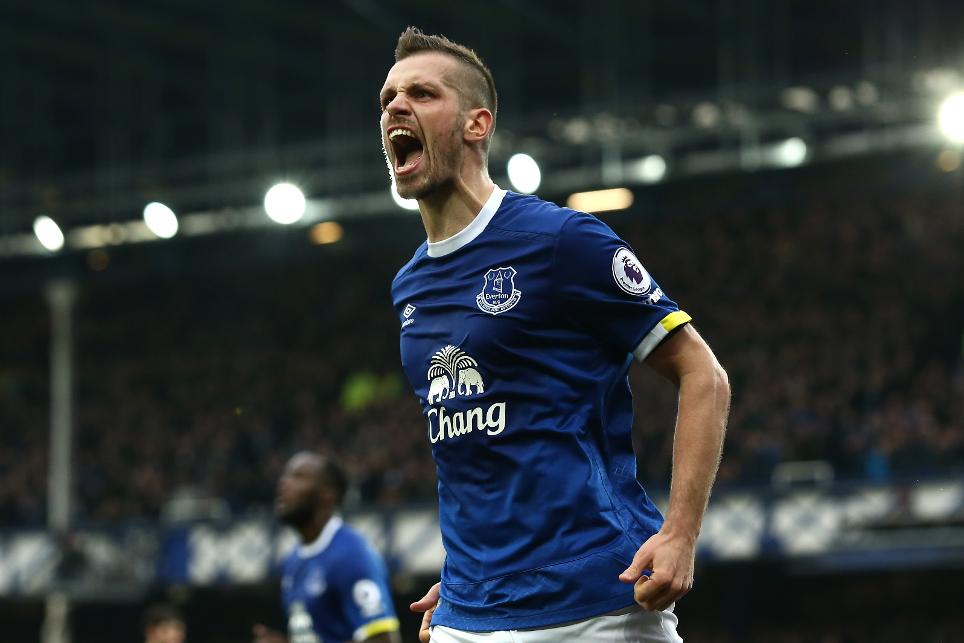 Morgan Schneiderlin says Everton can use the "difficult" Goodison Park atmosphere to avenge their 5-0 defeat at Stamford Bridge and dent Chelsea's hopes of winning the Premier League title.

"They’re in for the title but we’re going to play with everything," the midfielder told evertonfc.com ahead of Sunday's 14.05pm BST kick-off.

“I’ve heard the players talk about how hard that game at Stamford Bridge was and now we want to put that right and fight for the club. It’s going to be a difficult atmosphere for them and it’s up to us to not let them breathe."