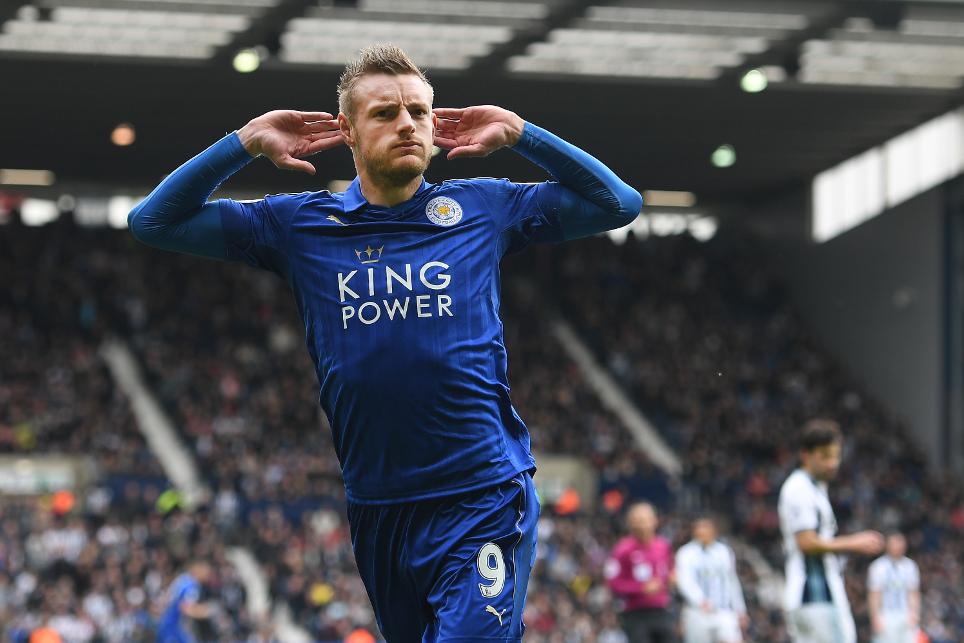 Shinji Okazaki was quickest to a loose pass from Salomon Rondon, before playing in Vardy, who finished beyond Ben Foster.

That strike two minutes before half-time was Vardy's third goal against the Baggies in as many appearances.

The victory will come as a relief to manager Craig Shakespeare, who after winning his first six matches, had not tasted victory in his last six in all competitions.

The Foxes rise to 11th in the table, while West Brom, who have not scored since March, are eighth.