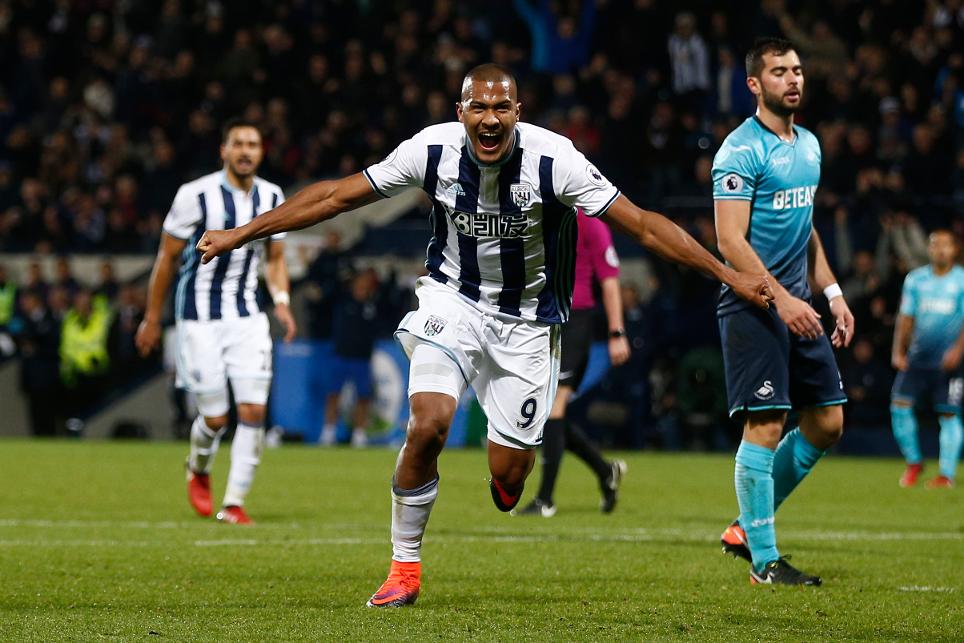 Tony Pulis has backed Salomon Rondon to step up in the absence of injured attacking pair Matty Phillips and Hal Robson-Kanu when West Bromwich Albion host Leicester City on Saturday.

Phillips and Robson-Kanu picked up injuries in training for West Brom, who have not played since their 1-0 defeat to Liverpool on 16 April.

MATCH PREVIEW: Everything there is to know about our clash with @LCFC at The Hawthorns on Saturday...#WBAhttps://t.co/RRjkeB46Ne

"It's a blow for us," Pulis, the West Brom head coach, said of the pair, who are expected to miss the next two matches, but he expects the Venezuelan to get a first goal this year.

“Salomon Rondon has the chance to come in and score goal. He is a great lad and everybody likes him around the place.”