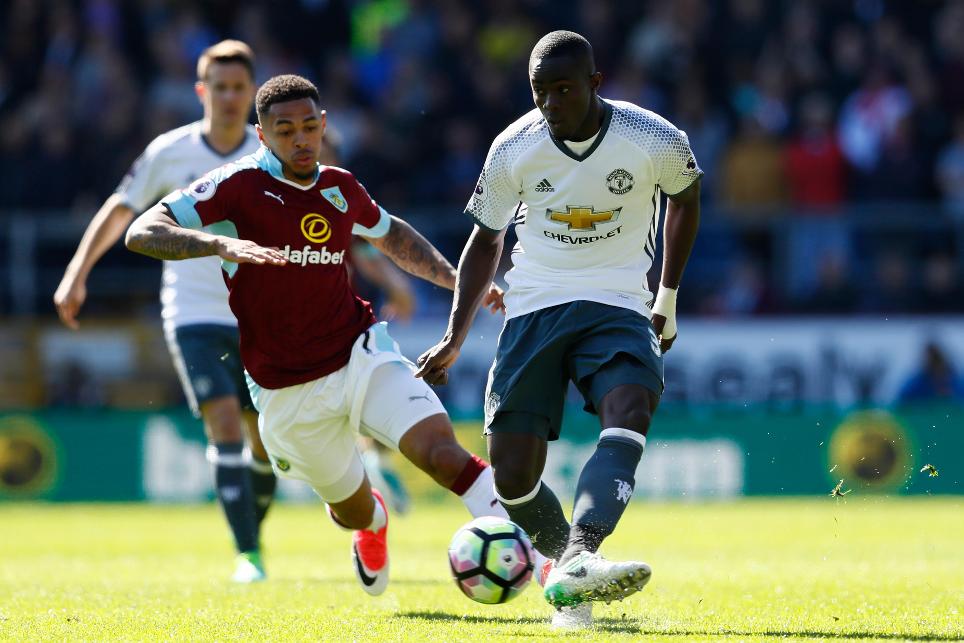 A goal and an assist from Anthony Martial (£9.2m) helped Manchester United ease to a 2-0 victory at Burnley, with the Frenchman picking up his first maximum Fantasy Premier League bonus points since Gameweek 1.

Team-mate Daley Blind (£5.2m) received two additional points with a tally of 35 in the BPS.

The Dutchman was recalled to the starting XI as the left-sided centre-back and contributed 12 clearances, blocks and interceptions (CBI), and the same number of recoveries, as Man Utd earned a third successive clean sheet.

Midfielder Ander Herrera (£6.3m) made it a clean sweep for the visitors by picking up the final bonus point.

The Spaniard completed 93% of his 61 pass attempts and earned his third assist in as many starts. His pass for Martial's opener was one of two big chances he supplied in Sunday's contest as Herrera ended the match with 35 in the BPS.

Handed his first start since Gameweek 27, Wayne Rooney (£8.6m) topped the ICT Index with a score of 15.8, his highest of the season.

Rooney enjoyed seven touches in the opposition box - no player has had more in Gameweek 34 so far - while also firing three shots, two from inside the box, to score 79 for Threat.

Martial ranked next in the Index with a total of 14.8; like Rooney, his best score of the season so far.

In the absence of the injured Zlatan Ibrahiomovic (£11.4m), Rashford was the hot property heading into Man Utd's Double Gameweek following a run of three goals in four starts in all competitions.

Rashford has proved an initial disappointment, but investment in the Man Utd defence has reaped early dividends.

The Turf Moor shutout means that the Ivorian has now supplied six clean sheets in his last eight Gameweek starts.

The right-back has played only one of the last four Gameweeks, with Mourinho continuing to manage his pitch-time around a UEFA Europa League campaign.

Man Utd will face Celta Vigo in the semi-final of that competition on 4 May, a factor which could also influence Mourinho's selection policy for the Gameweek 35 home encounter with Swansea City four days earlier.