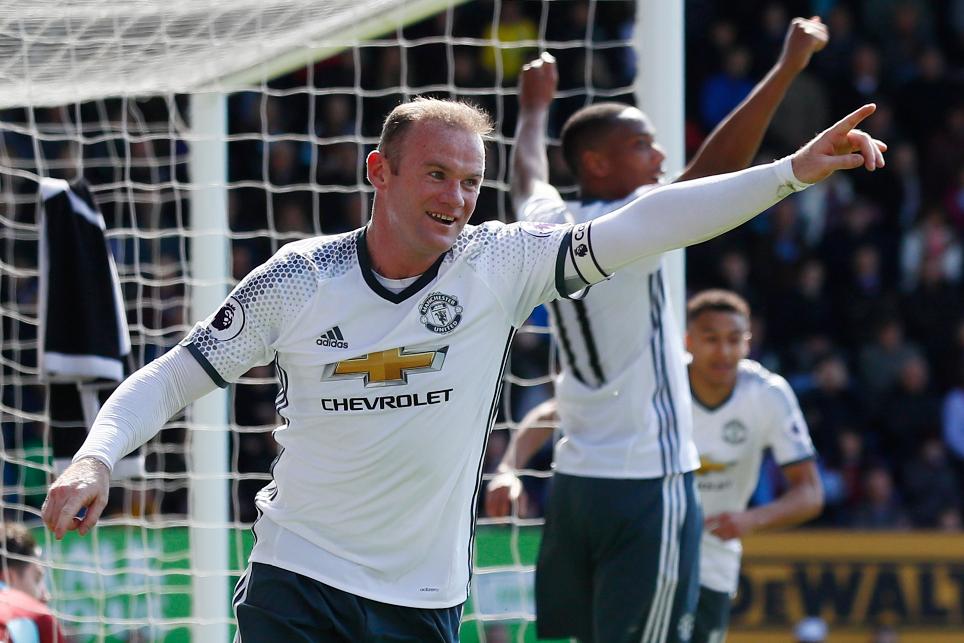 Martial marked his return to the starting XI with a goal on 21 minutes. United broke from a Burnley free-kick and Martial scored after a one-two with Ander Herrera.

Rooney celebrated his first start since 4 March by doubling the lead five minutes before half-time, squeezing home the ball after Martial’s shot had been saved.

United stay fifth but the win moved them to within a point of Manchester City. The two play each other at the Etihad Stadium on Thursday.

The defeat means Burnley are 15th on 36 points, five points above the relegation zone.