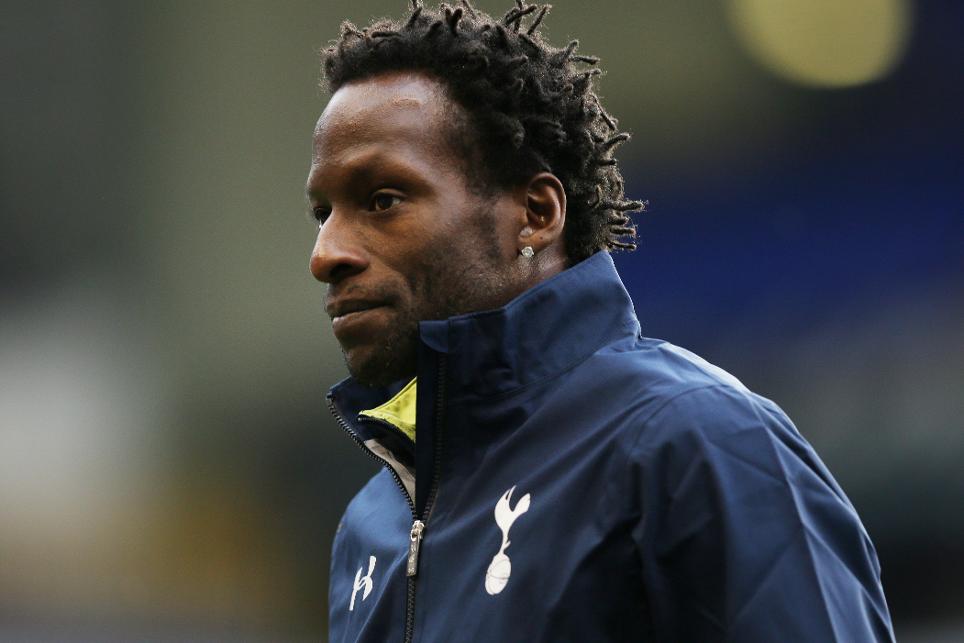 Ugo Ehiogu, the coach of Tottenham Hotspur's Premier League 2 team, has died at the age of 44, the club have announced.

The former Aston Villa and Middlesbrough defender suffered a cardiac arrest at Spurs' training centre on Thursday and passed away in the early hours of Friday morning.

It is with immense sadness that we announce the passing of Ugo Ehiogu, our Under-23 coach. pic.twitter.com/sSU0yqVfyk

"Words cannot express the shock and sadness we all feel at the club," John McDermott, Spurs' head of coaching and player development, said. "Ugo's immense presence will be irreplaceable. Our heartfelt sympathies go out to his wife Gemma and his family."

Ehiogu had a distinguished Premier League career as a player, making 355 appearances from 1992 to 2007 during spells with Aston Villa and Boro.

Press Conference: Bruce on Ugo – “I played against him. Big Ron bought him for £45,000 – what a bargain. He was a great player.” #AVFC pic.twitter.com/BCuLioe9LD

He continued to flourish at centre-back at his next club, Middlesbrough, playing a pivotal role as they won the first major trophy in their history - the 2004 EFL Cup - and reached the 2005/06 UEFA Cup final.

He then played for Rangers and Sheffield United before being appointed as Spurs' development squad coach in 2014, and has established the Under-23 team as a mainstay in Premier League 2 Division 1 during that time.