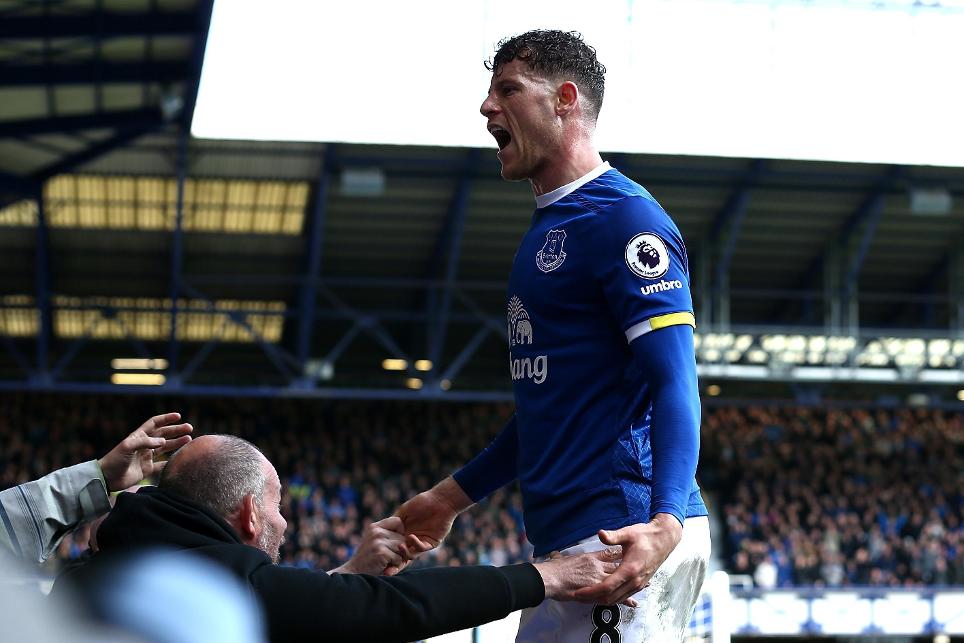 It is Double Gameweek time in Fantasy Premier League and in the latest FPL Show, James Richardson, Jules Breach and Mark Sutherns are on hand to give you tips for the forthcoming matches.

In part one, Mark looks back to previous Double Gameweeks and warns managers that players with a single match could still offer points returns.

Possible Manchester United, Crystal Palace and Middlesbrough assets are looked at while Swansea City's Tom Carroll (£4.2m) reveals which of his former Spurs team-mates are competitive in FPL.

It is not too late to win tickets to Premier League matches and other prizes by enterting the EA SPORTS FIFA 17 Fantasy League. Join the league using the code 55-467519.