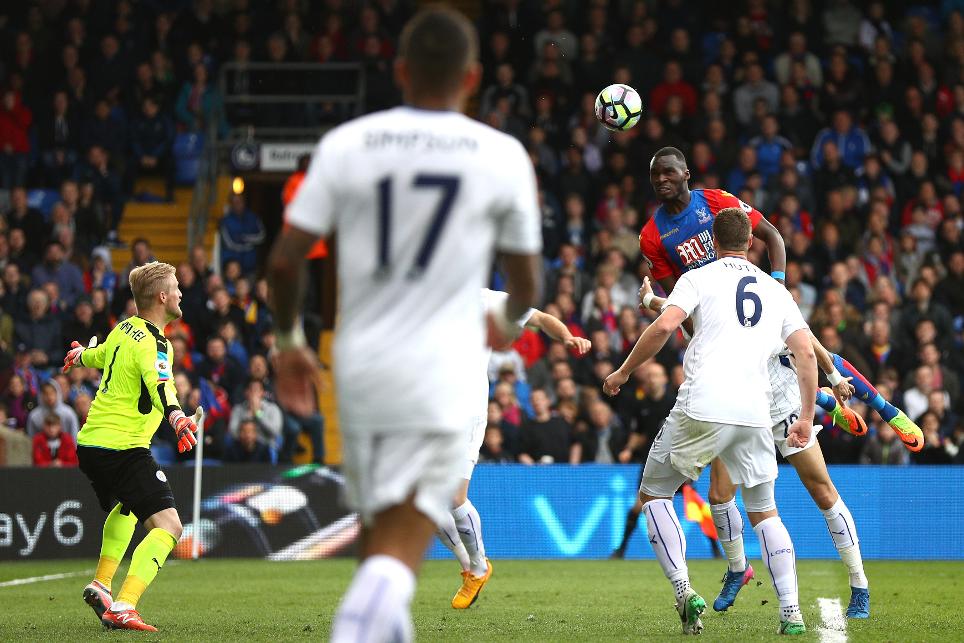 Peter Smith, of Sky Sports, looks at the Belgian’s return to form and how he might hurt Jurgen Klopp’s side on Sunday.

After scoring 49 goals in 101 appearances for Aston Villa, Benteke found himself out of place and at odds with a new style of football when he moved to Liverpool in the summer of 2015.

The Belgian returned only 10 goals in 42 outings for the Reds, but, now at Crystal Palace, has begun to rediscover the form that attracted the Premier League’s top teams in the first place.

A method of getting the ball wide and whipping it in for the big striker started under Alan Pardew and has continued with Sam Allardyce in charge at Selhurst Park.

Benteke is thriving off the service.

Palace are in the top three for crosses and corners (756) this season and Benteke has had more headed shots and won more aerial battles than any other player in the Premier League.

"Allardyce isn't averse to playing more direct and he knows how to make Benteke's threat most effective, with Andros Townsend and Wilfried Zaha close to him."

Playing in a team that suits his style, Benteke is primed to cause his former club problems on Sunday.

Away from home, only three players have scored more Premier League goals in 2016/17 than Benteke's nine.

His total of three goals in two previous PL appearances at Liverpool as an opposition player also bodes well, as Palace look to become the first away team since Chelsea in October 2005 to win three trips to Anfield in a row.

Whatever the outcome, Benteke looks like a striker back on track.