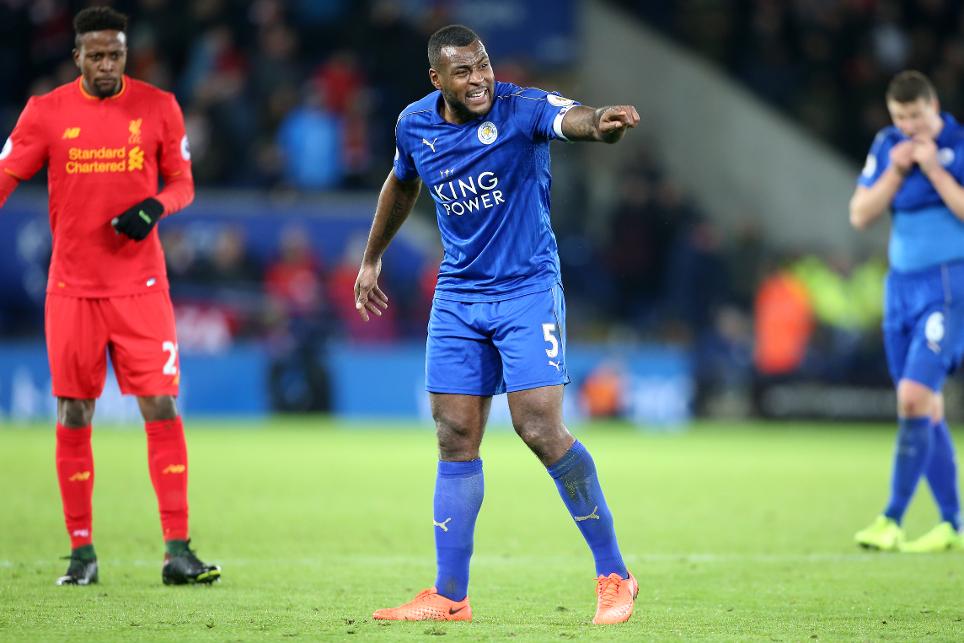 Leicester City will be without captain Wes Morgan and striker Islam Slimani when they face Arsenal at Emirates Stadium on Wednesday night.

“Wes won’t make it, he’s overstretched his hamstring," Craig Shakespeare told lcfc.com. "We’re hoping that it’s a precaution and we’ll then look towards Saturday. Slimani is still out with a groin strain.

“We aren’t safe. Even if we get there we've to keep trying to win. Competitiveness is vital in football. We need it to the end.”

"The players have looked sharp so hopefully that rest has done us good."