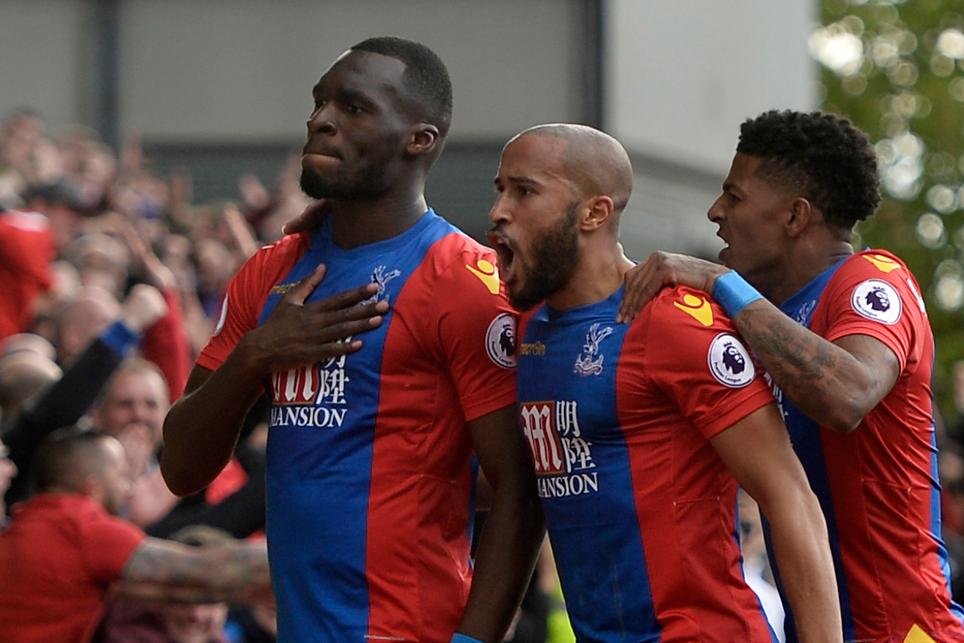 Big Sam: We must keep our focus External Link

It was left to Benteke to nod in Andros Townsend's cross at the far post to claim a point for Palace.

That moved them above AFC Bournemouth into 15th on 35 points, seven off the bottom three. Leicester are 12th on 37 points.