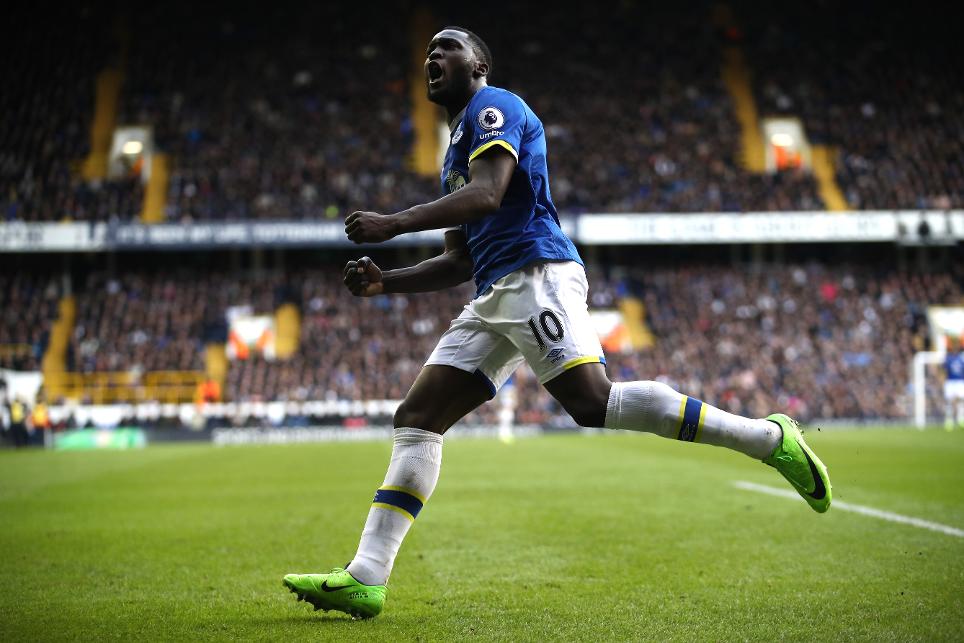 The top-scoring forward in FPL, Lukaku has scored in each of his previous seven home appearances in a run that has produced 12 goals.

The Belgian's booming 46% ownership will be encouraged Saturday's opponents Burnley, who have picked up only four points from 16 away matches.

Subject to more acquisitions than any forward in the Gameweek, Kane has earned 107,000+ new owners after recovering from an ankle injury to feature from the bench against Watford last weekend.

Second only to Lukaku in the race for this season's Golden Boot, by 19 goals to 23, the Spurs striker has produced 56 FPL points in his previous four starts at White Hart Lane.

Kane also boasts a fine record against Saturday's visitors AFC Bournemouth, having scored five goals in his two encounters with the Cherries.

The top transfer target in Gameweek 33, Son has been brought in by more than 115,000 FPL managers after returning 19 points against the Hornets last time out.

Alli has scored 13 times in his last 15 Gameweek appearances, including four goals in as many home matches. Meanwhile, Eriksen’s tally of nine double-digit hauls is more than any team-mate.

The Argentinian has netted in each of the last four Gameweeks and has registered all four of his double-figure returns away from home.

Philippe Coutinho (£8.5m) has been similarly prolific for Liverpool ahead of their Sunday afternoon visit to West Bromwich Albion.

Seeking to score for the fourth successive Gameweek, the playmaker faces a defence with only three clean sheets at The Hawthorns all season.

In Monday night's encounter, Alexis Sanchez (£11.6m), the top-scoring player in FPL, will attempt to end a three-match spell without a goal or an assist when Arsenal travel to Middlesbrough.

The Chilean has scored 12 of his 18 goals away from home and faces a Boro side who have conceded at least three times in two of their four Gameweek fixtures under Steve Agnew.

It remains to be seen if that record will be enough to persuade his 25.7% ownership to trust Sanchez with the armband.