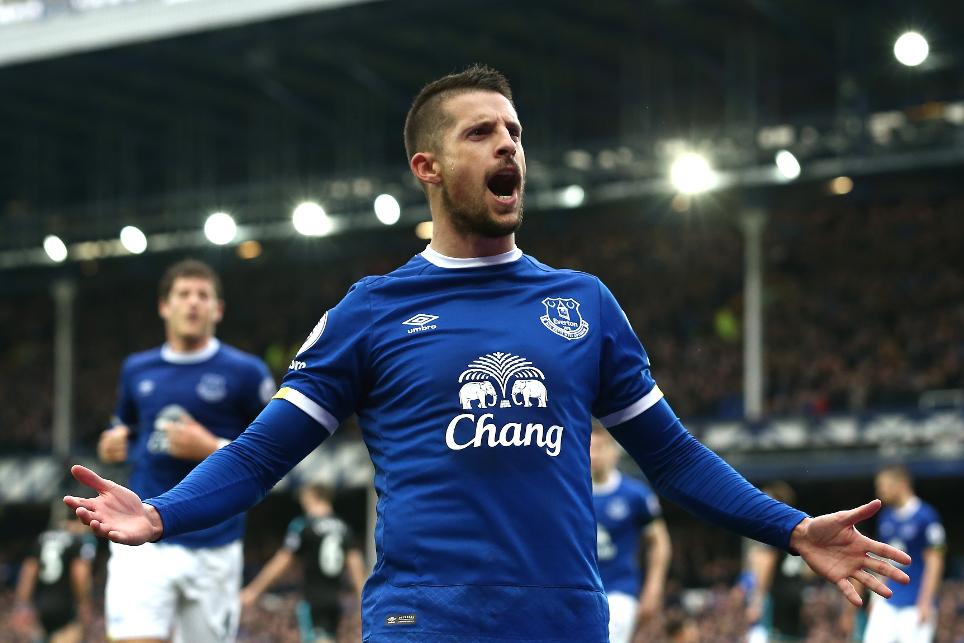 While Fantasy Premier League managers have been quick to capitalise on the big-points potential offered by Romelu Lukaku (£10.4m), the form of Everton team-mate Kevin Mirallas (£6.0m) suggests he can also be an explosive option.

Mirallas has returned a goal and four assists in his last six matches, with two arriving in Everton’s 4-2 win over Leicester City on Sunday.

He recorded four key passes against the Foxes, more than double any other player in the match, and also led the way for successful dribbles, with five.

Notably, manager Ronald Koeman acknowledged that display by granting Mirallas a full 90 minutes for only the third time this term.

🔵 | “I feel good at the moment" Mirallas determined to add more goals & assists in #EFC’s push for a top-six finish: https://t.co/ObY8fu03c8 pic.twitter.com/xVy4Nld5W2

The winger now seems assured of a starting role for the visit of Burnley in Gameweek 33, with the Clarets arriving on Merseyside still seeking a first away win of the season.

Sean Dyche’s men have also conceded 96 chances down the right wing in away matches – more than any other away defence. Mirallas is likely to operate predominantly down Everton's left.

Burnley will bid to silence a Toffees side who have been formidable at Goodison Park, scoring an impressive 26 goals in their last seven home matches, winning all seven.

While Ross Barkley (£7.1m) is a tempting FPL midfield partner for Lukaku in our attacks, Mirallas offers a cut-price and in-form alternative.

The Belgian has averaged five points per match over the last six Gameweeks, compared with Barkley’s 4.3.

The underlying statistics also indicate that he can continue to offer greater value, having already outperformed Barkley for FPL points-per-million to this point (17.7 to 17.2).

Since being restored to the starting XI over the last two Gameweeks, Mirallas has created seven chances to Barkley’s five. He also has the edge for shots on target, by three to two.

Those managers seeking a short-term differential, perhaps ahead of playing the second Wildcard in the coming Gameweeks, should certainly look to Mirallas as an option.

Both of his double-digit scores this season have arrived at Goodison Park and, the with form and fixtures aligning, another haul looks a distinct possibility for a midfielder found in a mere 2.5% of FPL squads.