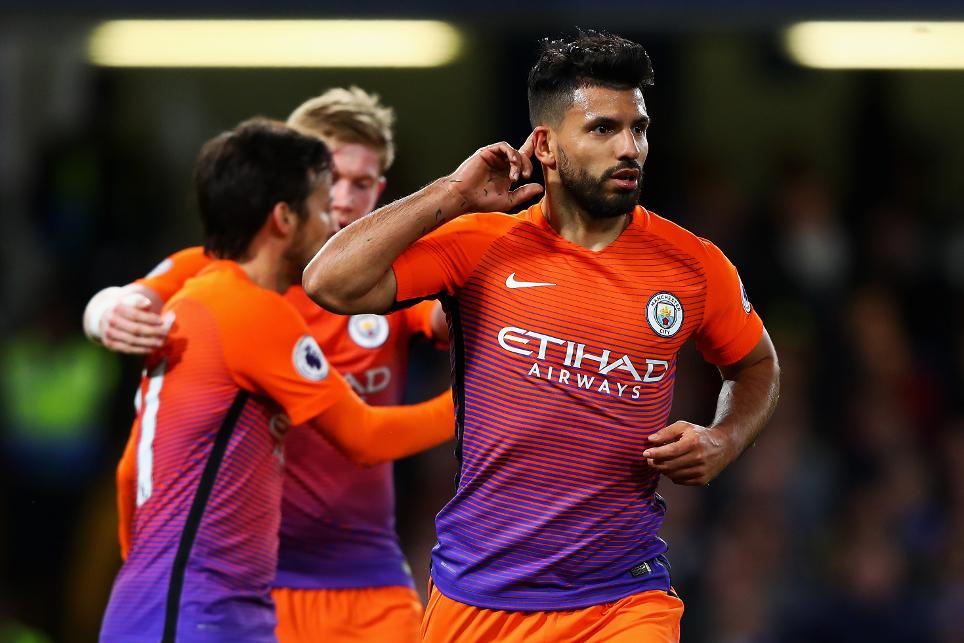 Find out why Man City striker has a spring in his step, and why Spurs can make history at home

Tottenham Hotspur are closing in on an impressive winning home sequence, with AFC Bournemouth next up at White Hart Lane, while Sergio Aguero is eyeing an impressive goalscoring run of his own against Southampton.

To see key stats from all 10 matches this weekend, see below.