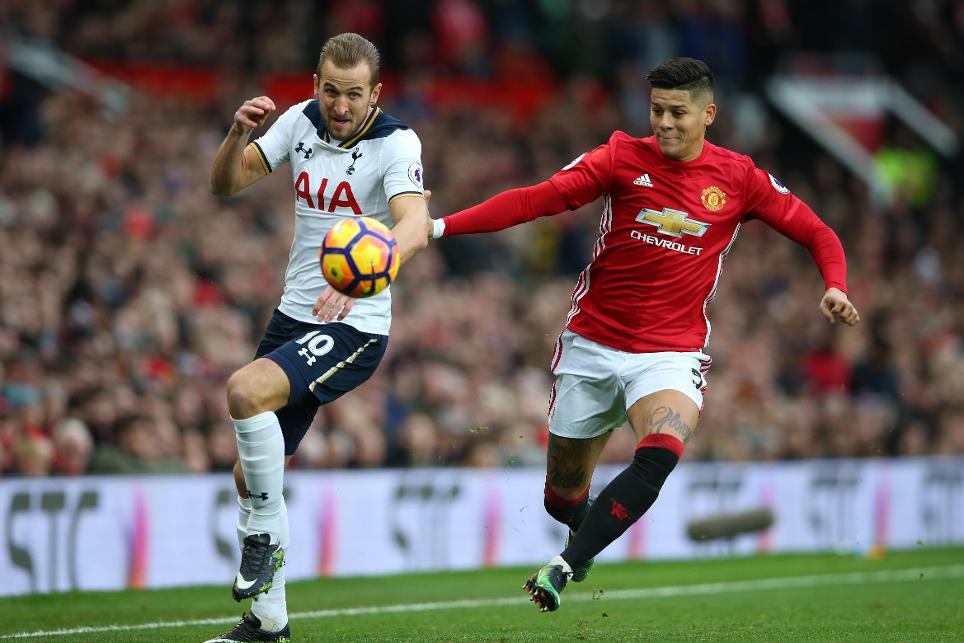 A selection of Premier League matches postponed due to EFL and FA Cup commitments have been rescheduled for April and May, with the live TV matches for May also confirmed for broadcast in the United Kingdom.

Tottenham Hotspur v Manchester United is one of three eye-catching matches selected for live broadcast on Sunday 14 May, with Chelsea in action the next evening against Watford at Stamford Bridge, four days after playing at The Hawthorns.