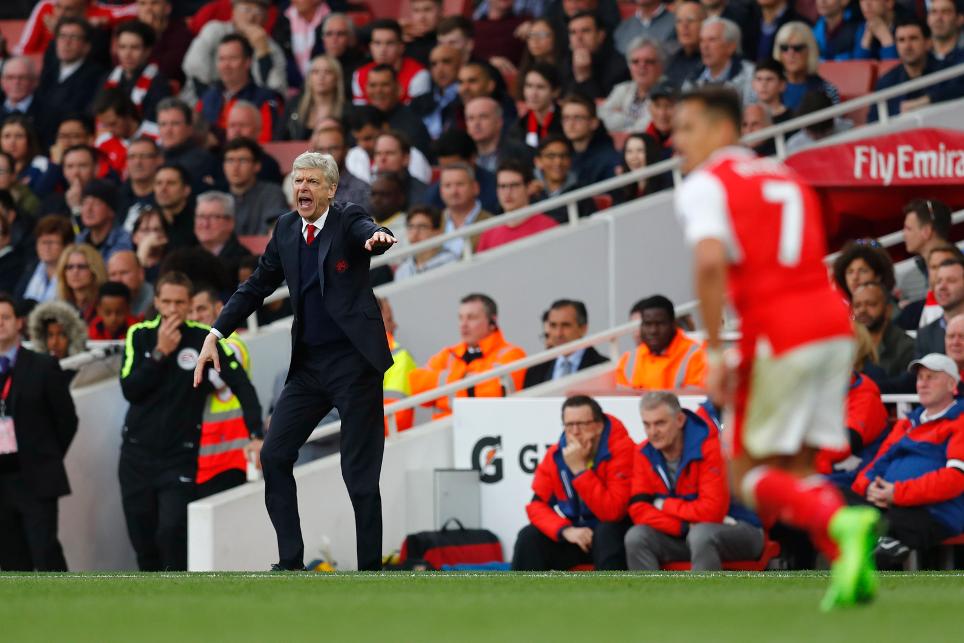 Victor Valdes: Club Deserves To Stay In Premier League - And We Can Do It External Link

Arsene Wenger says playing with freedom is the key to Arsenal's ambitions of ending the season with a 21st consecutive top-four finish.

"To play with restriction and a little bit of a handbrake on doesn’t help the performance," said Wenger ahead of Monday night's trip to Middlesbrough, with the gap to fourth place now standing at 10 points.

"We are under pressure to deliver and the best way to do it is to play with freedom and accept the risk. It’s not the fear to fail, it’s the desire to make it and that’s the only chance we have to make it."

See: Wenger on his and Ozil's future