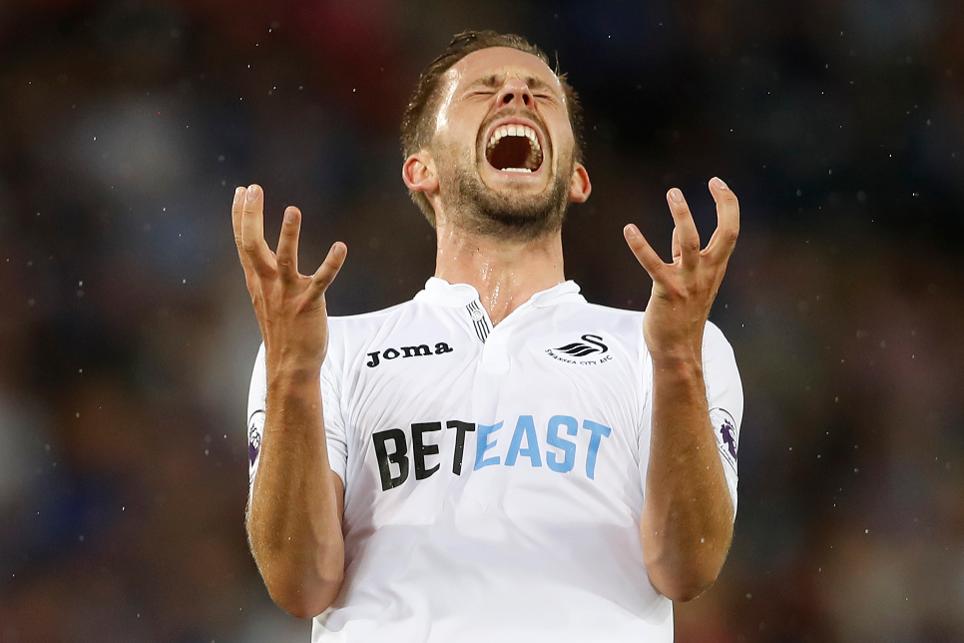 But The Scout has a word of warning for those selling Swansea City midfielder, whose team-mate's return from injury could revive him

We must cope with the tension, says Clement External Link

Cheikhou Kouyate (£5.0m) scored the only goal in West Ham United's 1-0 victory over Swansea City, but it was a trio of Hammers defenders who dominated the Fantasy Premier League bonus points.

James Collins (£4.2m) made it a clean sweep for the Hammers’ backline, with 26 in the BPS. The centre-back registered 13 CBI – more than any other player in the London Stadium encounter.

While Kouyate produced the winning goal, he missed out with 25 BPS having committed two fouls.

The Ghanaian recorded five touches and three shots in the box to score 55 for Threat – the best of the match – and also created two goalscoring chances.

But in terms of Creativity, it was Manuel Lanzini (£6.4m) who stood out for the hosts.

The Argentinian produced three scoring opportunities, including one "big chance", and two successful crosses to tally 45 for Creativity and 7.0 in the Index overall.

Andy Carroll (£6.3m) was absent in Saturday’s victory, having failed to register points against Arsenal in Gameweek 31.

A groin problem ensured that he was preserved on the bench against the Swans, with Carroll’s remaining 4.6% ownership hoping for a return to the starting line-up for the Gameweek 33 trip to Sunderland.

On the back of four successive blanks and without a goal since Gameweek 24, FPL managers are losing patience with Swansea City’s Gylfi Sigurdsson (£7.7m).

The midfielder is ranked second for sales since Saturday’s deadline, with more than 34,000 managers dispensing of his services.

Over his last four starts, the Swansea midfielder has produced only four shots in the box and created seven chances, compared with seven close-range efforts and 14 chances created over his previous four Gameweeks.

The striker returned from the bench in Saturday’s defeat and his availability for the Gameweek 33 trip to Watford could revive both Swansea's and Sigurdsson’s prospects.