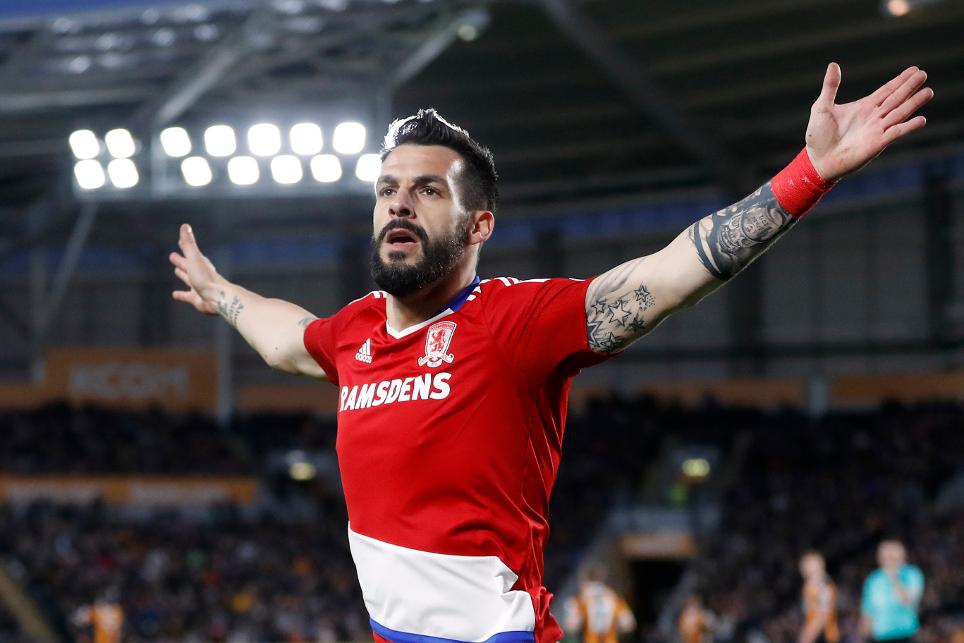 Reaction: Silva Delighted With Win, But Knows The Fight Continues External Link
Spurs trio rising to the occasion for the run-in

Scoring 46 in the Bonus Points System (BPS), the Uruguayan produced a goal and two assists to return a 14-point tally – his highest of the season.

Markovic struck Hull's first goal and completed 81% of 33 attempted passes from his right-wing berth. He also made three clearances, blocks and interceptions (CBI) and six recoveries.

He also completed eight attempted dribbles, in addition to making six recoveries and a pair of successful tackles.

Hull head coach Marco Silva’s decision to retain a 4-4-2 system reaped rewards, yet he has concerns over the fitness of Hernandez, who was forced off on 51 minutes.

Should the striker fail to recover in time for a weekend trip to Manchester City, Silva could hand the fit-again Evandro (£4.9m) a central-support role behind Oumar Niasse (£5.6m) in a 4-2-3-1 set-up.

For Middlesbrough, Negredo’s return to the scoresheet boosts his FPL prospects ahead of a home encounter against Burnley.

Since the departure of Aitor Karanka, Negredo is second only to Manchester City’s Sergio Aguero (£12.7m), by 14 to 15, for shots on goal over the last three Gameweeks.

No player has produced more shots inside the box than Negredo’s 12 during that spell.

With a pair of Gameweek 34 fixtures against AFC Bournemouth and Sunderland, Negredo’s 10.8% ownership looks set to climb, with 5,800+ FPL managers acquiring his services since Tuesday’s deadline.