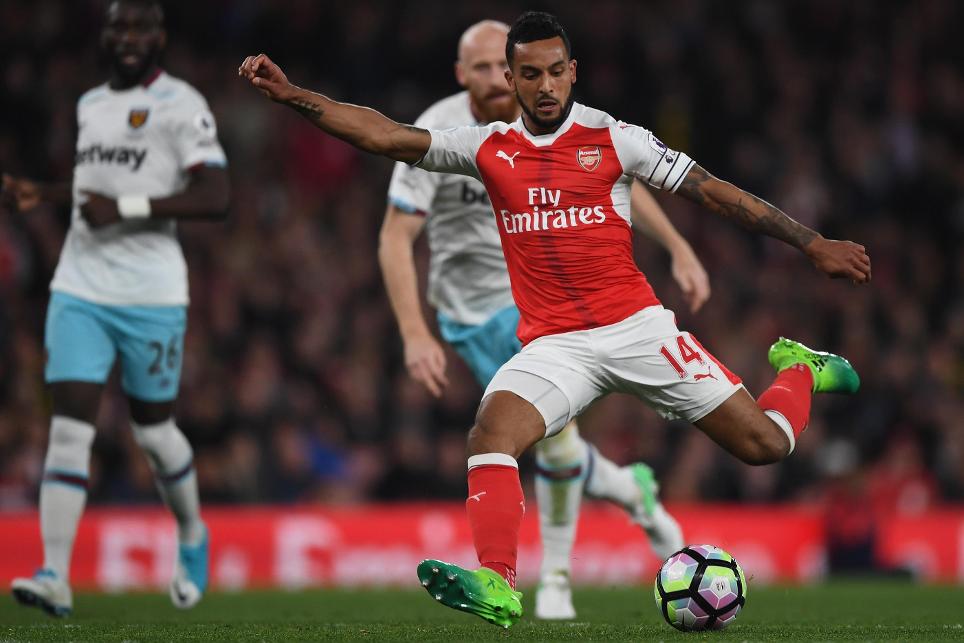 'I love Mesut Ozil, I love his game' External Link

Noble – We need to reward the fans External Link

Wenger on the win, top four and Elneny External Link

The playmaker scored 50 in the Bonus Points System (BPS) - the highest tally of any player in Gameweek 31 - courtesy of his goal and assist return.

Elsewhere, Gabriel (£4.8m) excelled in the absence of the injured Laurent Koscielny (£6.2m). He produced 10 clearances, blocks and interceptions (CBI) and 15 recoveries to score 34 in the BPS and claim two bonus points - his first of the season.

He scored 30 in the BPS, having also completed four dribbles. Walcott was, however, tackled on three occasions.

A convincing victory for Arsenal failed to produce returns for Alexis Sanchez (£11.7m), who was backed by 77,000+ new owners for Gameweek 31.

A role on the left wing appears to have muted Sanchez's output of late. He has produced a single goal and assist with Danny Welbeck (£7.3m) in the striker's role.

In their last three Gameweek starts together, Sanchez has mustered six shots on goal, with only two of those arriving from inside the penalty area.

That decline requires monitoring and may force FPL managers to reconsider Ozil and Walcott as options ahead of Arsenal's run of nine fixtures over the remaining seven Gameweeks.

Over the last three outings, Walcott has fired back-to-back goals and has bettered Sanchez for touches in the opposition's box (15 to 13) and shots in the box (six to two).

As for West Ham, they have now lost five successive matches, with confidence in their FPL assets suffering.

Michail Antonio's (£6.8m) early withdrawal through illness and Andy Carroll's (£6.3m) ineffective 63 minutes will concern their owners ahead of the Gameweek 32 home encounter with Swansea City.