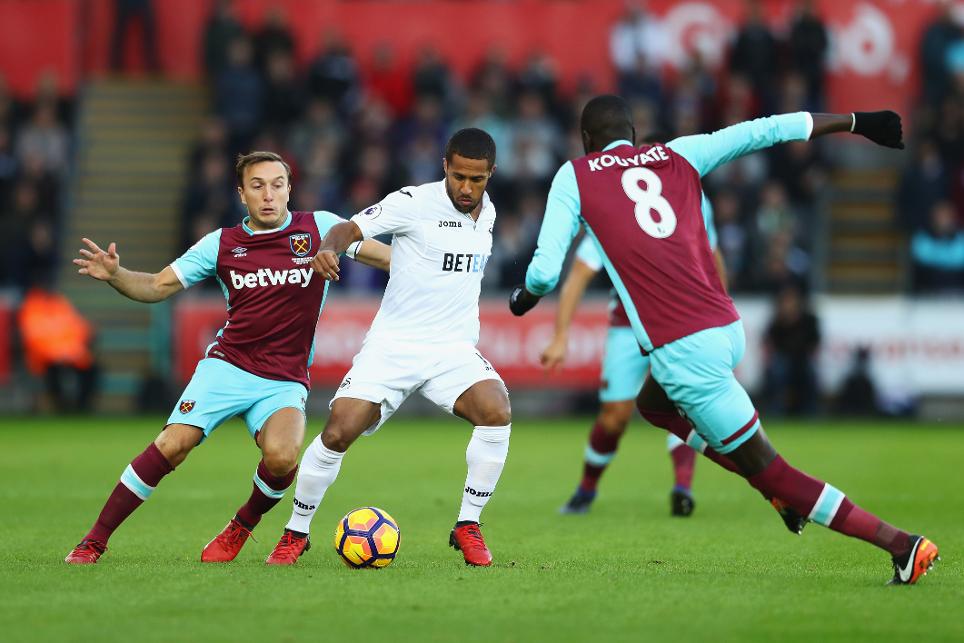 Noble – We need to reward the fans External Link

Bilic - Duo should be fit for Swansea External Link

After five defeats in succession West Ham are only five points above Saturday’s opponents, who are third from bottom, and Bilic, the manager, wants his team to return to winning ways before they get sucked into a battle for safety.

"We want to do it as soon as possible. So now it is massively important."

See: Bilic - Duo should be fit for Swansea